Here are the best moments of the Oscars 2019 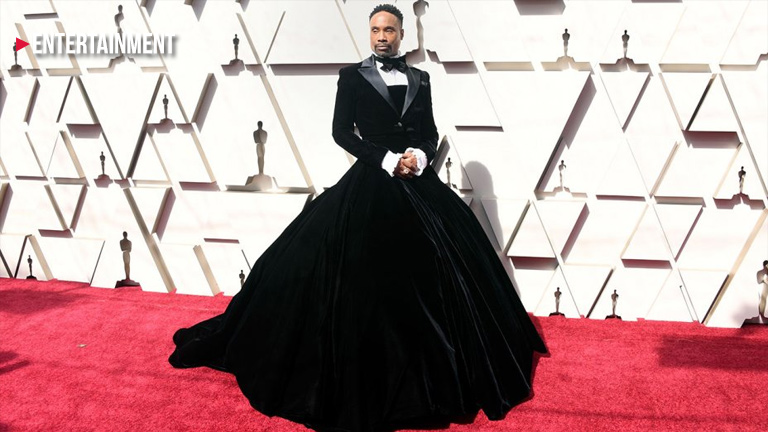 After months of controversy which included offending the film community with plans to cut off the Best Cinematography and Best Editing awards from the live telecast, the host-less 91st Academy Awards went off without a hitch. The 3-hour ceremony went along more briskly than usual and fewer speeches had to be cut off. So here’s a recap of the most memorable moments of this year’s Oscars.

Though the Oscars didn’t have hosts this year, the presenters did provide viewers with the much-needed comic relief break once in a while. If the Oscars does go back to hiring a host next year, SNL alums Maya Rudolph, Tina Fey, and Maya Rudolph would probably the case for why they would be the best team for the job.

Another SNL alum, Melissa McCarthy along with Brian Tyree Henry, later presented the award for Best Costume Design. They came onstage with a deadpan look wearing ridiculous costumes, inspired by this year’s nominees but as if they were mashed-up. McCarthy’s get-up most references the films The Favourite and Mary Queen of Scots, while Tyree Henry’s had nods to Mary Poppins and Black Panther.

Queen was all over the place

The remaining members of Queen and their new lead singer of almost 10 years, American Idol-runner up Adam Lambert, opened the 91st Academy Awards with what viewers call a disappointingly boring performance. The band played two of their most basic songs, We Will Rock You and We Are the Champions, to a crowd of awkward A-list celebrities. Although Rami Malek, who played Freddie Mercury in Bohemian Rhapsody, looked delighted during the performance, as did Lady Gaga, other stars however, looked more bemused – especially Bradley Cooper and a poker-faced Christian Bale. In addition to that, the guitar solo from Queen’s 1975 hit song “Bohemian Rhapsody” played on the speakers thousands of times throughout the night.

Shout out to Christian Bale for not giving it up for Queen. pic.twitter.com/p3xkoEC0N4