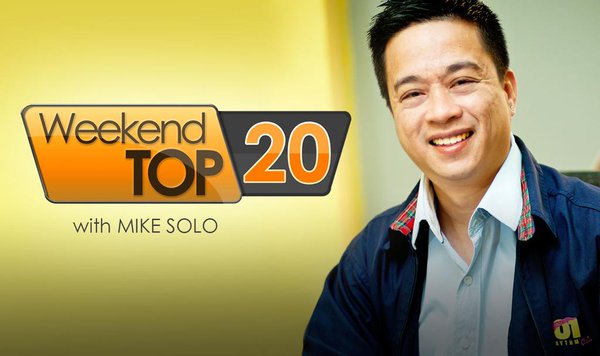 Being reasonable, rational, and intellectually honest are some of the irrefutable components that this man has.

He is the station’s dynamic overlord; a valiant dignitary who doesn’t lead from a podium, but joins his workforce on the battlefield, guiding and encouraging them to reach success.

The Lord of media supremacy and radio hitman not only is a charismatic individual, but a brilliant political thinker fluent in the art and science of government. He may be an ambrosial providence to us, but to a whole lot of you, he is the voice that indicates the start of the weekend.

Let him lead you on a rhythmic journey on the Early MorningTake Off . Fly with the captain every Saturday, from 8 to 10 in the morning. Then see him pilot the Weekly Top 20 after (10:00am to 12:00nn). Only here on the rhythm of the city, Y101, Always First.