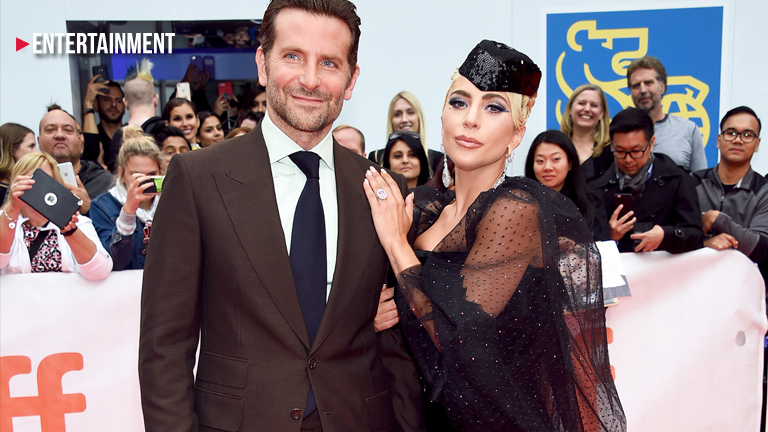 The internet was set ablaze after Lady Gaga and Bradley Cooper performed a steamy duet onstage with their intimate performance of “Shallow”, a song which was nominated then later won the award for Best Original Song. Even devoted fans of the film were stunned by the pair’s undeniable sexual chemistry while singing the “A Star Is Born” hit that it sparked a rumor that Gaga and Cooper might be a little too close off-set.

During their performance, Gaga gazed at her co-star adoringly as he opened the song, before he joined her behind the piano, embracing her as they sang in unison. As the song finished, the camera closed in tight on their faces, the pair lingering just millimeters from each other, almost cheek-to-cheek and looking like they’d kiss any second.

Bradley Cooper will most definitely sleep on the couch tonight. #Oscars2019 pic.twitter.com/z5eia8Clra

I know Irina Shayk made sure to put herself BETWEEN Bradley Cooper and Lady Gaga and I’m crying ??? #Oscars #Oscars2019 pic.twitter.com/S4qUoEEbH8

Is there any chance these 2 aren’t fucking?

Actor David Spade even asked his Instagram followers, "Is there any chance these 2 aren't f--king?" to which Bradley Cooper’s ex-wife Jennifer Esposito commented (now deleted) “Ha”. Esposito and Cooper were married for just four months and got divorced in 2007. In her book, “Jennifer’s Way”, she accused Cooper of having a “mean, cold side”. "He was funny, smart, cocky, arrogant, and a master manipulator. I didn't necessarily find him that attractive, but I figured that I could enjoy his sense of humor and nonsense for a while." She also commented on their brief relationship saying "the relationship was about him and what he needed, and nothing else."

Meanwhile, Cooper’s current partner, Irina Shayk, sat in the front row and watched he steamy performance unfold. But candid unseen photos from inside the Dolby Theatre show that perhaps we should all cool it with our Gaga/Cooper rumors as Cooper is seen giving Shayk a big kiss as he and Gaga return to their seats following the performance.