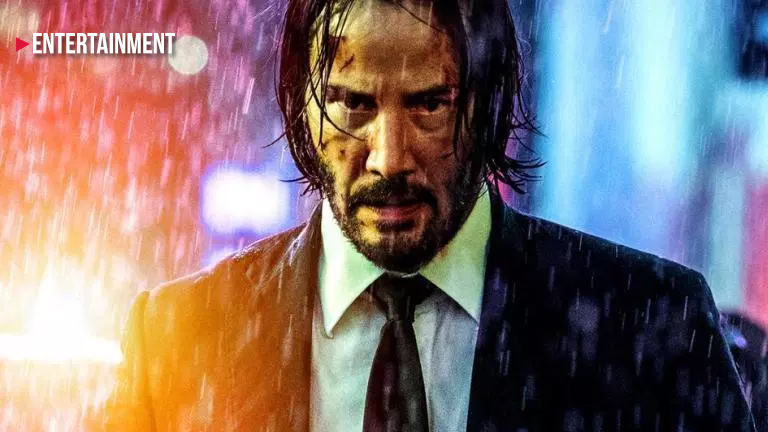 Fans of the Marvel Cinematic Universe and the John Wick franchise beware: Actor Keanu Reeves joining the Marvel superhero lineup is not only a possibility; it’s likely.

Marvel Studios President Kevin Feige said on Wednesday, June 19, 2019, that they have talked to Reeves “for almost every film [they] make.” However, they, the Marvel team, are unsure if or when Reeves will finally join them, but Feige declared that they “very much want to figure out the right way to do it.”

This year may just be Reeves’ year, insofar as he’s been featured in several successful and high-profile 2019 projects, including the latest John Wick installment, which grossed nearly $300 million worldwide, and Toy Story 4, which has just been released in the Philippines on Thursday, June 20, 2019.