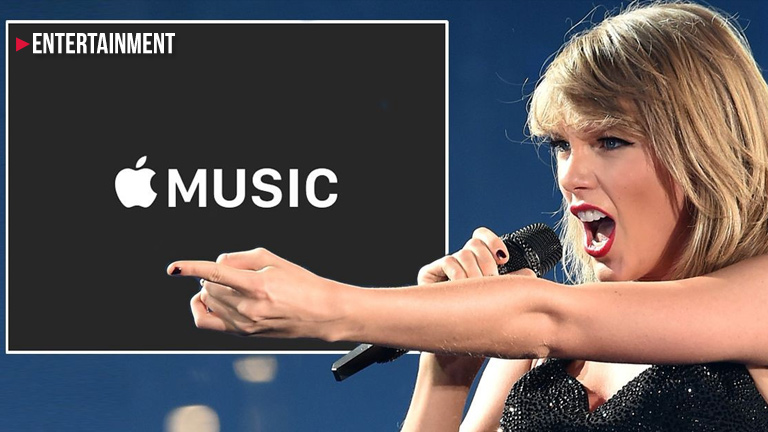 June 21 serves as a significant date in music history: Artists were born, and notable events transpired that rocked the world of music, years ago, on this day.

In 1950, Joey Kramer, the drummer for the hard rock band Aerosmith, popular for their 1998 hit I Don’t Want to Miss a Thing, was born on a Wednesday. Kramer, 68, still performs with Aerosmith, alongside vocalist Steven Tyler, 71.

On this day in 1981, Brandon Flowers, lead singer of the Las Vegas-based rock band The Killers, known for their 2004 hit record, Mr. Brightside, and their chart-topping debut studio album, Hot Fuss, was born on a Sunday. Outside The Killers, Flowers, 37, has also done some solo work: In 2010, he released his first solo album, Flamingo, and its follow-up, The Desired Effect, in 2015.

In 1985, American singer-songwriter and record producer Lana Del Rey, was born Elizabeth Woolridge Grant on this day, on a Friday. Del Rey, 33, is beloved by her fans for her signature “Hollywood sadcore” genre, and her avant-garde approach to pop music.

On this day in 2011, American pop rock band Maroon 5 released their iconic single, Moves like Jagger, featuring Grammy Award-winning singer-songwriter Christina Aguilera. The song hit number one on the music charts and made Aguilera the second female artist, next to Britney Spears, with a number-one single since the 1990s.

In 2015, Apple Music repealed its payment policy after Taylor Swift refused the company rights to stream her Grammy Award-winning album 1989. Swift’s outrage was due to Apple Music’s proposition that they would not give artists any revenue for streams performed by their subscribers during the three-month free trial period. In the end, Swift won the dispute, forcing Apple Music to pay artists for said trial-period streams.