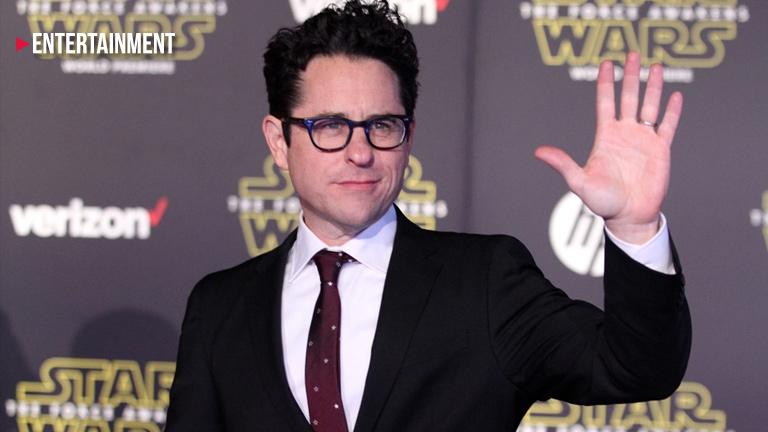 In the announcement video, which shows the Abrams duo, the elder Abrams teased that a new villain will debut in the upcoming comics. But neither Abrams gave any description of the villain outside of saying that he (or she) will be called Cadaverous.

?️ The secret's out! This September, @jjabrams and Henry Abrams team up with artist @sara_pichelli for a #SpiderMan miniseries featuring a deadly new villain: https://t.co/kFXztvCosC #MarvelComics pic.twitter.com/m5Drg3rrq9

The first issue of the five-part mini-series will reportedly go on sale in September.