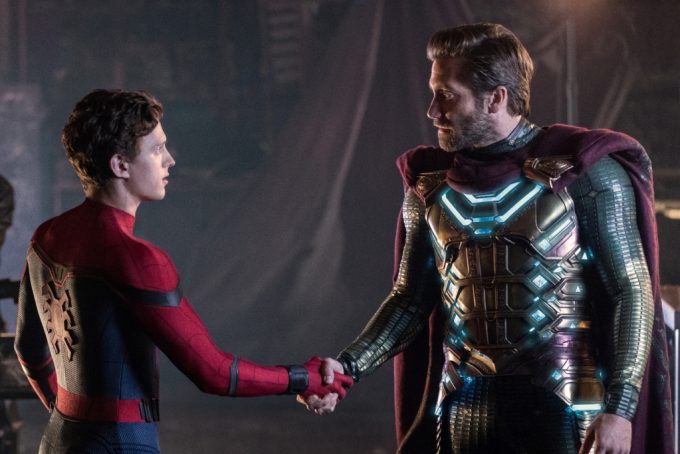 Early reactions to the upcoming Marvel movie and the final installment to the Marvel Cinematic Universe’s Phase Three, Spider-Man: Far from Home, suggest that the film is the lighthearted, positively emotional follow-up we need to cope with the tragic events of Avengers: Endgame.

Mashable’s Deputy Entertainment Editor Angie Han, who has already seen the highly anticipated film (and of whom I’m admittedly envious), said that, while, on a critical note, the movie’s story fell short in exploring the main protagonist Peter Parker’s character development, it made up for such shortcoming with heart-warming and hilariously awkward scenes. She also added that Jake Gyllenhaal was the “perfect” choice to play Mysterio, Gyllenhaal’s character in the film.

#SpiderManFarFromHome is the coda we needed after Endgame, a glimpse of how the world looks now that the dust has settled. Could maybe have gone a bit harder on P's emotional arc, but bursting with warmth and humor and awkward teen romance. ? Also: Jake G = perfect casting.

This comment on Gyllenhaal’s performance was echoed by other reviewers, entertainment writers Maude Garrett and Mike Ryan.

Garrett described the film as “refreshing,” and teased that the post-credit scenes are mind-blowing.

#Spiderman #FarFromHome is SUCH a good movie! Jake Gyllenhaal suits up & completely embraces his role in its entirety & he’s clearly having a blast. This is such a refreshing film after the heaviness of #EndGame. The post-credit scenes are a MUST WATCH & will blow your dang mind! pic.twitter.com/wcTh9iHaYq

Ryan, on the other hand, who’s a self-proclaimed “Mysterio fan,” said, “Gyllenhaal nails him,” and added that the new Spider-Man film was “clever” in containing the aftermath of the historic Endgame.

Absolutely loved SPIDER-MAN: FAR FROM HOME. I’m a huge Mysterio fan and Gyllenhaal nails him. Also the movie is very clever (and funny) how it handles the fallout post ENDGAME in explaining how this world works now.

Spider-Man: Far from Home is scheduled for release in Philippine theaters on July 3, 2019.