Beyoncé, Donald Glover, a.k.a. Childish Gambino, Perform 'Can You Feel the Love Tonight' in New Promo for 'The Lion King' 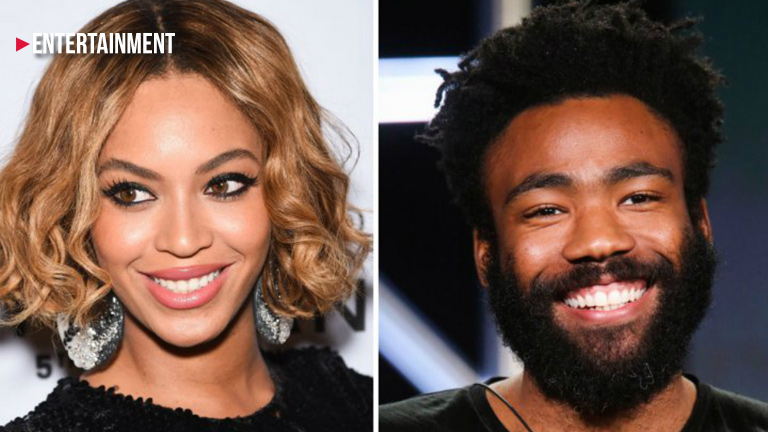 Modern music legends Beyoncé and Donald Glover, a.k.a. Childish Gambino, sing the iconic theme song from The Lion King in a newly released promotional footage for the upcoming photorealistic remake of the beloved animated film.

The song is none other than Sir Elton John’s Can You Feel the Love Tonight, which was written by music Hall-of-Famer and fellow British knight Sir Tim Rice, for the original 1994 animated classic.

The Lion King is scheduled to hit the big screen on the 25th anniversary of the original film’s release, on July 19, 2019, but will hit Philippine theaters two days earlier, on July 17.