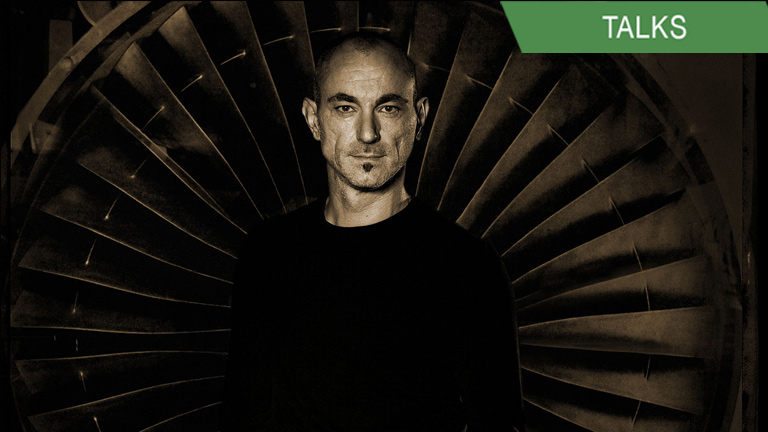 John M paid tribute to the Swiss-Italian DJ by playing Children during the Afternoon Drive.

Back in 1996, Y101 was the first radio station in Cebu to play the popular genre of dance music at the time; trance. Marko, of the Bootleg Gold remembers the first trance song the rhythm of the city ever broadcast was the track Children by the late legendary producer Robert Miles.
{youtube}CC5ca6Hsb2Q{/youtube}

Robert Miles was a celebrated icon of trance music during the 90’s. His breakout trance/chill out track Children, featuring the unmistakable hypnotic kick drums and piano motif, played an important role in the development of the CHR format in many radio stations around the world. Trance music was just an emerging genre that nobody was sure what to think of it, but Robert Miles’ Children changed everyone’s attitude towards the strange and otherworldly sound of trance. Even until today, John M would still regularly play Children and other trance hits of the 90’s.