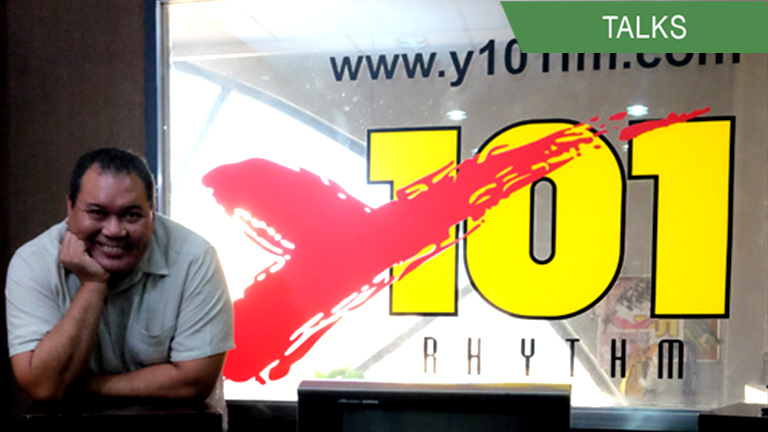 Y101’s JOHN M will return to the ringside this Saturday at the Waterfront Hotel Cebu!

ALA Boxing's Pinoy Pride series heads back to Cebu, “the Mecca of Philippine Boxing”. This year we’ll witness a world title fight between former long-time flyweight king Donnie "Ahas" Nietes and Komgrich Nantapech from Thailand, both of whom will fight over the vacant IBF world flyweight championship.

If Nietes wins the fight this Saturday (April 29 -6pm to 12am) at the Waterfront Hotel Cebu, he would covet his third world title, a record that will surely make every Filipino proud.

Aside from the Nietes v Nantapech match, Pinoy Pride 40: Domination will also feature a bout with Jeo "Santino" Santisima. This Masbate boxer is whom JOHN M is looking forward to see fight after introducing the fighter into the ring.

Santisima will go against Indonesia’s Master Soro, a person who John M says is very determined and cannot be taken lightly.

“Santisima is a sensational boxer. He’s one of a kind. He can punch hard and is very light footed. He’s got a heart of a fighter and a very good potential to become world champion someday.”

Let’s find out if he does become a legend that John M knows he will this Saturday (April 29-6pm to 12am) at the Waterfront Hotel Cebu. See you there at the Pinoy Pride 40 Domination!