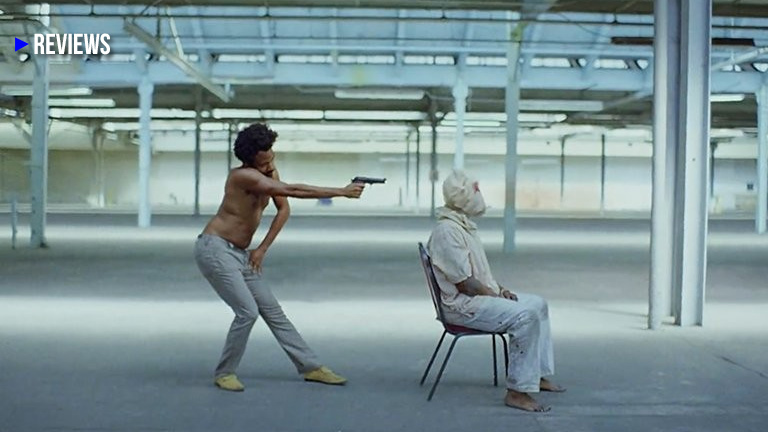 Last month, Donald Glover commonly known in the music industry as Childish Gambino, released his latest single “This is America” which he performed on NBC’s Saturday Night Live when he hosted and performed as guest. The song itself holds a strong political message. However, as soon as its music video was released on the internet, it became a hot conversation in different social media accounts and became one of the most trending videos on Youtube.

A sweet peaceful music plays as soon as the video begins, according to Insider, this was purposely made to “lull” everyone that America is safe and peaceful. The sudden shift to the shootings were designed to open the eyes of the people to the sad reality happening around them. It is in this part of the video when Gambino shoots a guy whose face is covered. He then hands the gun to someone who takes it away in a red cloth, while the dead body he shot is being dragged away. According to analysts, this is a symbol of how guns are being valued over black bodies.

Gambino’s clothing during the entire music video, is also symbolic. The exposure of his upper body was his way of reminding the viewers that he is “black and vulnerable.” It is also a reminder that violence is being committed against black race regardless of being a celebrity or an ordinary citizen. The inspiration of Gambino’s pants were the pair of trousers that Confederate soldiers wore. 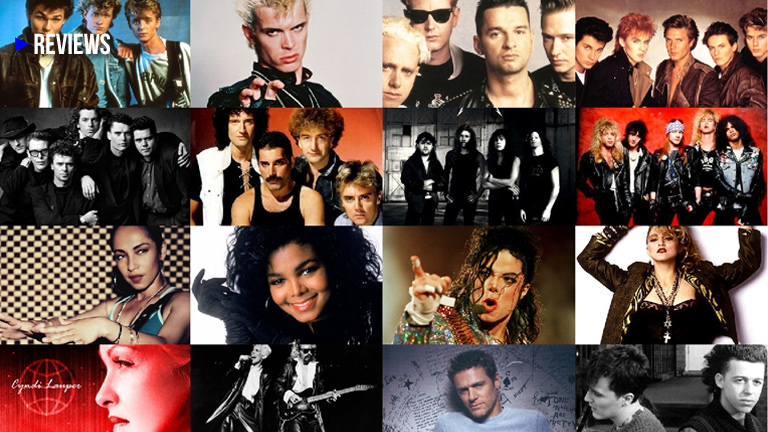 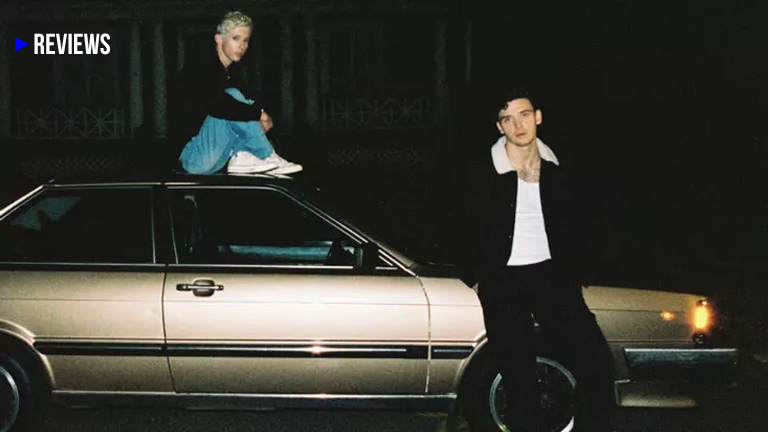 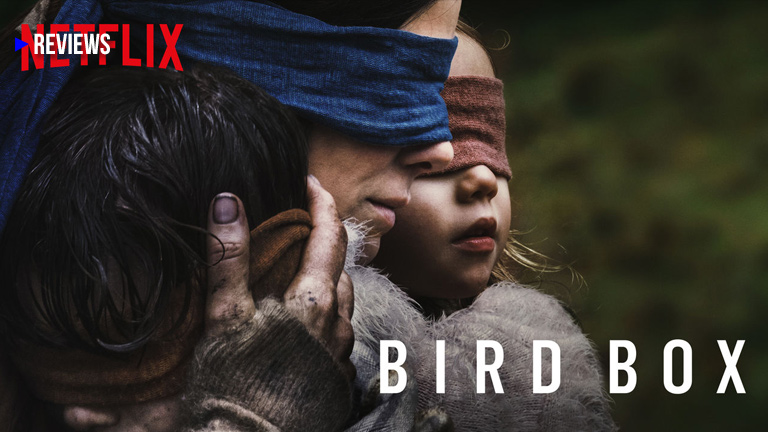 Read More
Bird Box: Why the book is darker than the movie

In most of the scenes, Gambino and a group of school children are seen performing African dance moves. This is actually a diversion of the chaos that are simultaneously happening at the background. According to a professor of music history, Guthrie Ramsay, this portrays how black culture is being used to distract everyone from the ongoing violence in America.

In the second verse, Gambino shoots a choir which is believed to be an image similar to the killing of nine black people in a church by a white a supremacist, Dylann Roof last 2015. Once again, the gun is taken away with care in a red cloth. Gambino’s treatment in the music video on gun violence is an alleged rebellion against the US government’s negligence to pass laws on gun ownership.

Towards the end of the video, Gabino is chased by people in a dark hallway, eyes filled with fear and terror.This particular scene shows the persistence of slavery towards black Americans until today.