“Solo: A Star Wars Story” disappoints at the Box Office: What Happened? 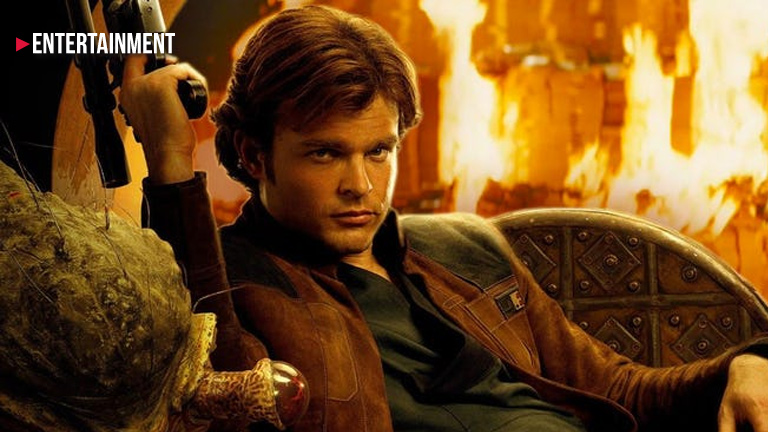 Have we finally reached the time when we’re no longer excited to see a new “Star Wars” movie in the theaters? “Solo: A Star Wars Story” premiered at Ayala Cinemas last week to a lukewarm response. The movie, which tells the origin story of the popular character Han Solo, comes off as boring and is an inessential contribution to the Star Wars film saga.

Nobody asked for a Han Solo movie, but producer Kathleen Kennedy still decided to push the production through even when things were looking very bleak. Original co-directors Phil Lord and Chris Miller were fired over “creative differences.” Ron Howard was then hired to finish shooting. Rumors then circulated that the script was “unworkable” and that star Alden Ehrenreich was struggling to nail his impersonation of Harrison Ford’s Solo. The movie was doomed at the get-go.

With a $400 million budget to make and market the movie, “Solo: A Star Wars Story” only collected about $101 million over the weekend. Disney had been hoping the movie would at least take in closer to $140 million.

One of the reasons that the new Star Wars movie failed at the box office was because it came in the shadow of this year’s biggest blockbuster – “Avengers: Infinity War”. And with “Deadpool 2” hot on the heels as well, “Solo”’s box office draw understandably struggled.