What Katy Perry taught us in her 4-day livestream 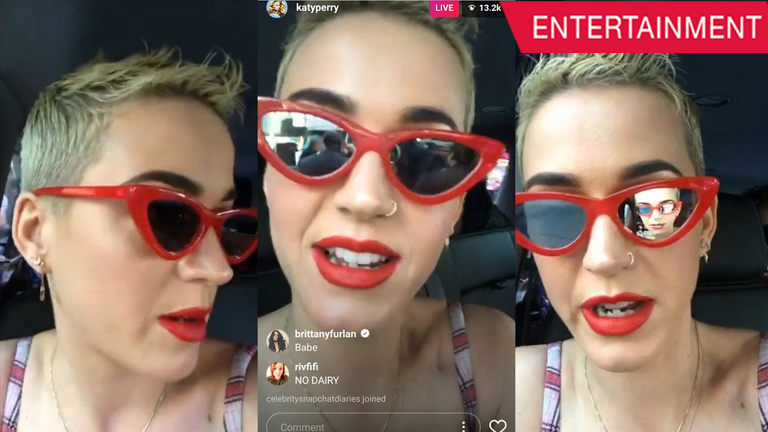 Katy Perry did a Big Brother-style livestream on YouTube over the weekend.

Most pop stars are private. They stay out of the public eye and keep things very secretive especially on their music projects, (i.e. Beyoncé and Adele). That private aspect of a pop star’s life is what feeds into the allure and mystique of what they do. And for Perry, who was filmed sleeping for eight or nine hours every night during the livestream, showing the world who she is and what she does when she’s in her everyday life was an interesting idea.

Over the course of four days, Perry presented herself as humble and gracious, amiable and endearing, the type of person who says “please” and “thank you” to everyone she comes across. She showed the type of person she truly is, flaws and all, in a way that was so public that it almost felt brave, to know that your every move is being tracked by thousands of people across the world at any given moment.

To witness Katy Perry,the pop star we knew as someone so strong become so vulnerable in the livestream (she talked with a therapist about her struggles and suicidal tendencies) was so cathartic that one could even say it felt inspiring.

Katy Perry’s Witness World Wide livestream let us take a glimpse of a pop star’s daily life that many other pop stars would hide from the public.