Another headtrip video by the inimitable Bjork 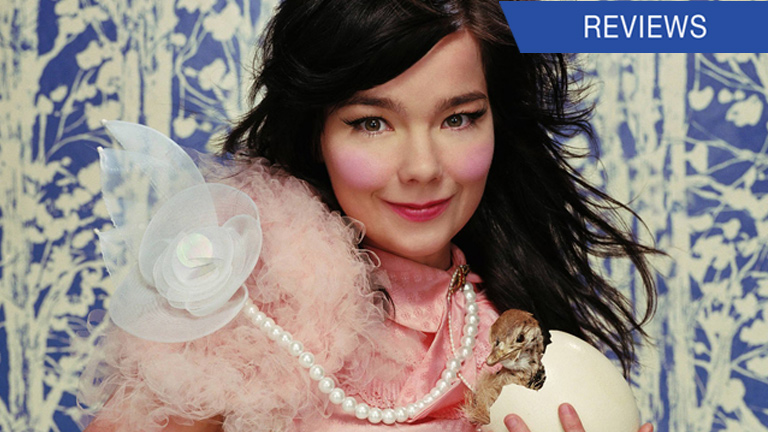 This new music video is as trippy as the first 360* Virtual Reality version.

Björk has shared the latest video for her single ‘Notget’ – watch the new clip below.

Lasr year Björk debuted Björk Digital, a virtual reality exhibit showcasing all the VR videos she completed for her 2015 album Vulnicura. It was exhibited in Australia and featured the award-winning VR video for the track "Notget" In April this year, the Icelandic artist debuted the 2D version of the VR video. You can watch it below.

Björk has now unveiled ‘Notget”s official music video, which, like the VR version, was directed by Warren Du Preez and Nick Thornton Jones. The vibrant clip, which bursts into color following its black-and-white opening act, also stars Björk in the lead role as she performs the song.

Speaking to Creators – who premiered the video – co-director Thornton Jones briefly expounded on the creative process behind the new video.

“Björk definitely wanted more of a claustrophobic, confined environment, and to then be able to switch that up,” Thornton Jones said. “The switch to elation was very much driven by how she wants to see things.”

Watch the video below.