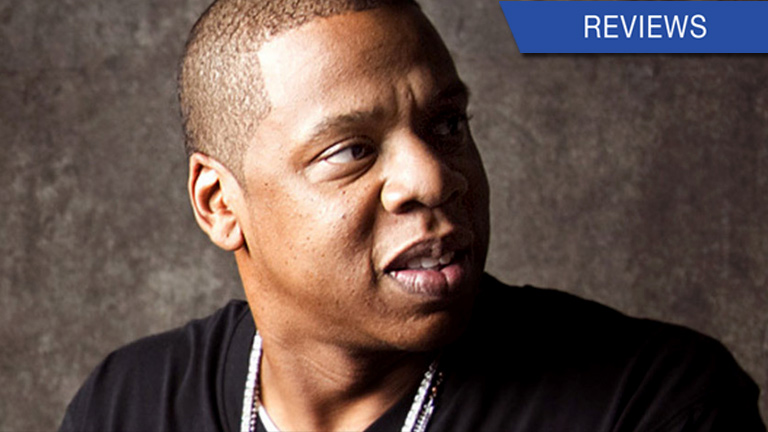 4:44 was released earlier this week to critical acclaim.

Out of the blue last year, Beyoncé surprised everyone by dropping an unannounced album called Lemonade. In her critically acclaimed album, Bey revealed that husband Jay Z has been cheating on her with a certain “Becky with the good hair.” A few years back also, a TMZ footage revealed Jay Z getting beat up by Beyoncé’s sister Solange inside an elevator.

Speculating of infidelity from Jay Z’s part was officially confirmed when a furious Beyoncé dropped Lemonade.

Now this year, a mature and vulnerable Jay Z dropped his new record, 4:44, that basically talks about how sorry he was. 4:44 is an incredibly honest record that shows that Jay Z has the decency to admit his mistakes without having to blame anyone. Beyoncé dropped Lemonade to tell Jay Z she couldn’t put up with his “lying ass” anymore. With the release of 4:44, Jay Z wholeheartedly apologized in front of the whole world.