Lights Out: A Rant 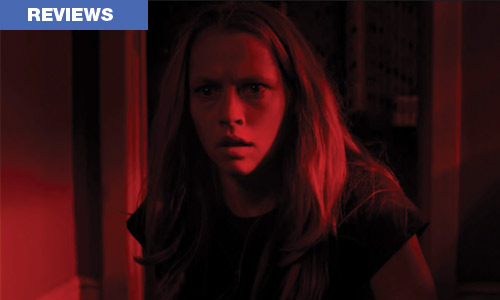 This movie is so bad that I forgot about it a week after.

Few weeks ago me and my partner were bored while waiting for our dinner reservation. In order to kill time we decided that Lights Out was the only acceptable movie to watch and burned P200 each. The movie stars Teresa Palmer and Maria Bello. In the recent years I've learned not to spend on movies because sometimes I pick crappy ones and end up wasting my money. This occasion was no exception. 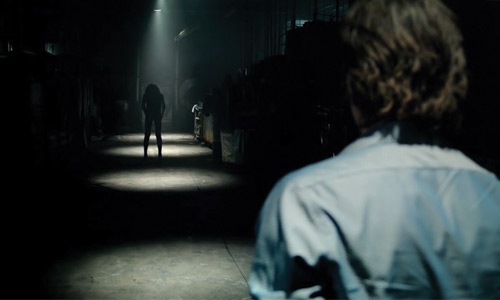 The film starts off in a mannequin warehouse. A co-worker of a man named Paul spots a figure with long claws in the dark but disappears every time she turns the lights on. She runs to tell Paul what happened and he shrugs it off. She promptly leaves. Moments later Paul experiences the same occurrence and is dragged by the figure and killed. 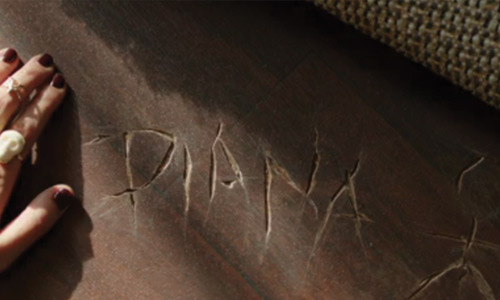 His step daughter Rebecca lives away from her mom Sophie and brother Martin. Sophie has a history of a mental illness and talks to an imaginary "friend" in order to cope and her condition resurfaces. When Martin sees the apparition, he suffers insomnia due to fear. After learning what happened Rebecca takes Martin under her care. That evening, she encountered the same apparition that caused Paul's death. The next morning, she finds the name "Diana" scratched onto her floor. She realizes that she encountered Diana back in her childhood and was one of the reasons why she left home. Later on it was discovered that Diana was Sophie's best friend in the mental institution who died because of failed experiments and, you guessed it- her ghost haunted Sophie after and Diana was in control. Eventually Rebecca also discovered Diana was the one behind the death of Sophie's biological father and that he didn't abandon them. 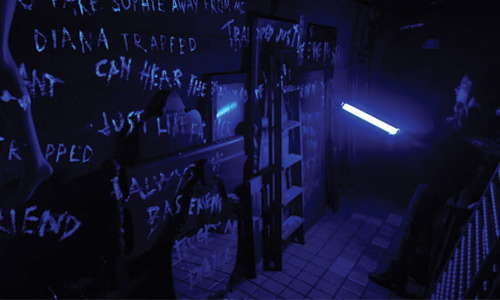 After realizing Sophie is the only connection of Diana to the real world, she shoots herself in the head which causes Diana to burn away. 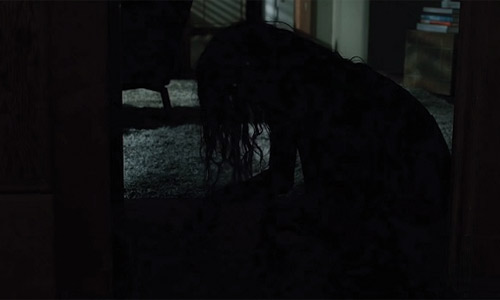 To be fair, the movie's premise isn't bad- it's the direction of how the movie was made. In some parts, comedic humor was pinched into some scenes which makes the movie trying too hard. When injecting humor into suspense or horror movies, tension must be calculated and it turns out, the director is bad in math.

It's safe to say, Lights Out is a good story (and production money) wasted. To end this whole rant, Lights Out is better off as a short film with its almost three-minute promotional clip.