A Wayback Wednesday with the Most Sold Albums of All Time 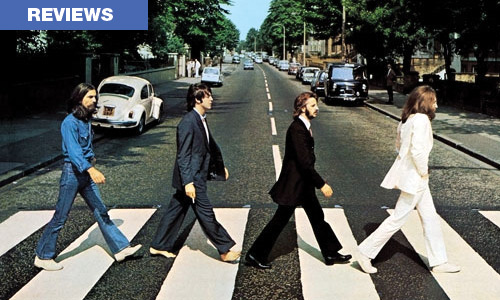 Let's hop on the hot tub time machine for favorites of yesterday!

Chances are that your parents or kuyas own some of these best-selling records. They are the masterpieces that defined the musical style of today's biggest performers in the industry and are still celebrated today. So do you own any of these? 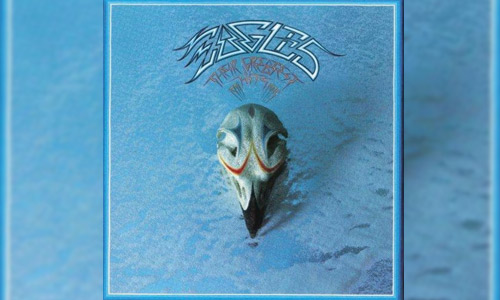 The Best of My Love, Desperado, Tequilla Sunrise...who couldn't name at least three songs made by the legendary American band, The Eagles? Their Greatest Hits compilation reportedly sold 29 million copies. 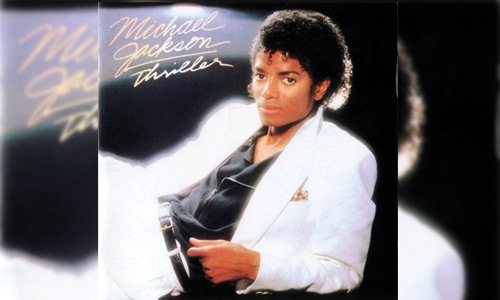 Who doesn't know MJ's Thriller? At some point in your life you may have danced to this song. But this album isn't only known for that- Billie Jean, Human Nature and Beat it are some of the hits that also made the record sell 29 million Copies. 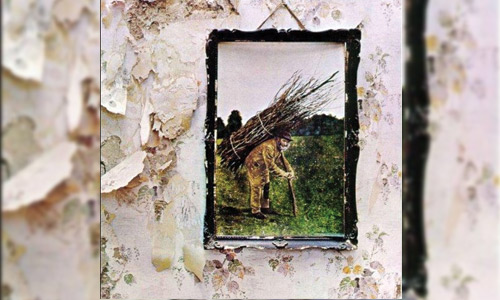 Stairway to Heaven's intro guitar riff is enough to make your hairs stand up- Led Zepplin's masterpiece also has classic hits Black Dog and When The Levee Breaks. This album sold 23 million copies. 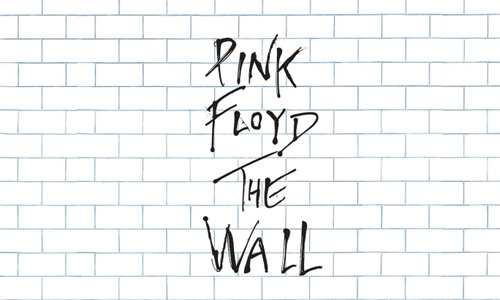 Pink Floyd's The Wall is a battle cry against the norm and corporate oppression. If you're a music lover, you will definitely enjoy dissecting this record. This album also sold 23 million records. 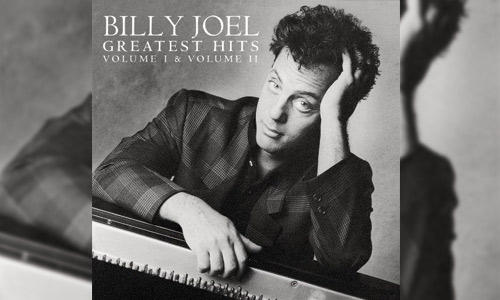 And now for the remaining half of the top 10: 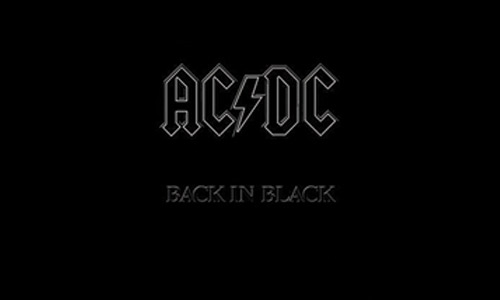 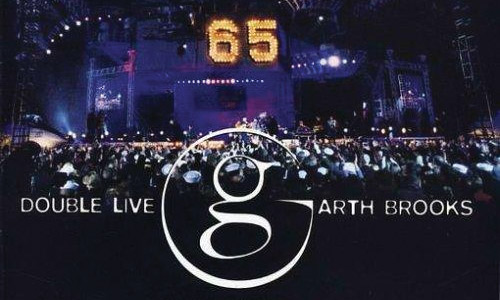 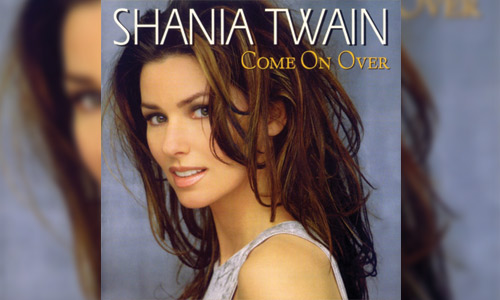 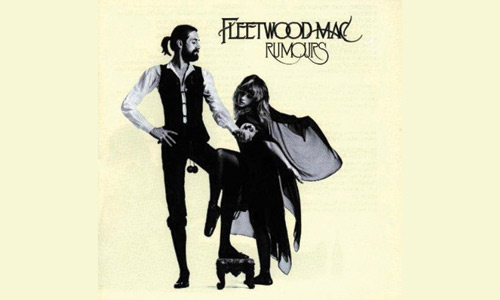 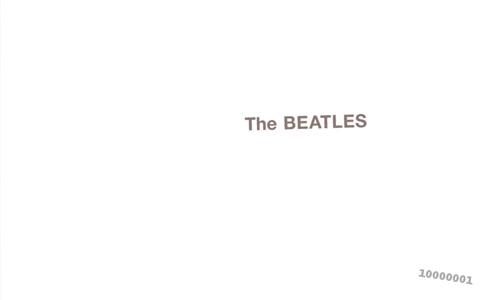 Honestly,even I'm surprised that The Beatles are at the bottom of this list. Now which albums do you own and love? Share with us!