There’s a gadget that tests food for allergies and gluten 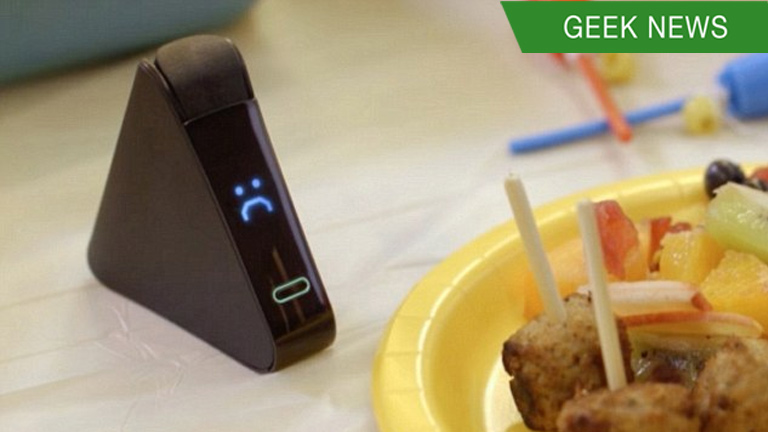 The handheld Nima sensor will let you know if you’re food is okay to eat.

First of all, what does gluten mean?

Gluten is a protein that is found in cereal grains such as wheat, rye, barley, and most kinds of bread. People with celiac disease cannot consume anything with gluten because their digestive track rejects it. They are allergic to gluten and they’ll wind up sick after consuming any food with gluten in it.

That’s why those people order gluten-free food when they eat out. While we eat oreos, cake, pasta, and other food with gluten, the celiacs must crunch dry rice cakes and order salads without croutons or most dresses. It’s really sad.

Celiacs must always make sure the food they’re consuming doesn’t contain any gluten. If it will, they will be vomiting all over the place. But how do they know if the allergen is present in the food they’re about to munch down?

In comes the Nima Sensor. It is a brand new gadget that tests your food for gluten and other allergies. Just grind the food up in the bluetooth-sensored gadget, and a smiley face will show up on the screen signalling you it’s okay to eat your food.
{youtube}6EXDQLMRq7Y{/youtube}
#rhythmofthecity #y101fm #alwaysfirst #geeknews #soundtrackofyoursummer