What is the World Video Game Hall of Fame? 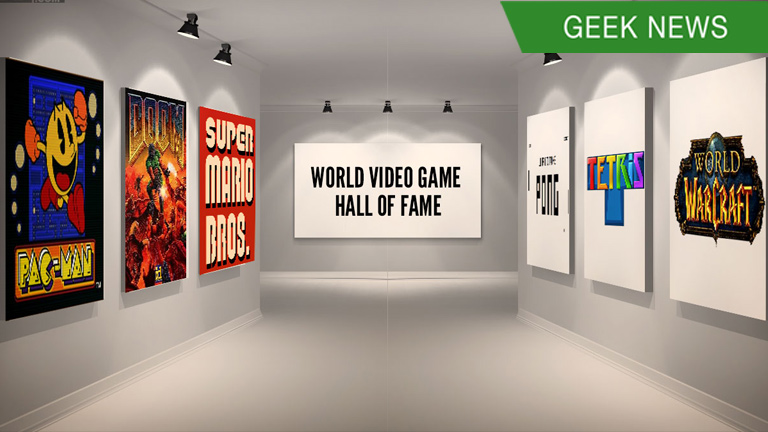 First established in 2015, the Video Game Hall of Fame has inducted classic games such as Pacman, Super Mario Bros, and World of Warcraft.

The World Video Game Hall of Fame is an international hall of fame established on June 4, 2015. It is located in The National Museum of Play in New York.

The video games must be selected by a special committee made up of journalists, scholars, and other individuals. In 2015, a few of the first batch to be inducted were Tetris, Pong, The Legend of Zelda, Super Mario Bros, and Grand Theft Auto III
{youtube}y_3YK6ZV_9c{/youtube}
This year they have announced a new batch of inductees to be inducted this May 4, 2017. Among which are Microsoft’s Windows Solitaire, Final Fantasy VII, and Wii Sports.

The committee says the video games in the Hall of Fame “all share the achievement of having an undeniable impact on the world of gaming and popular culture.”

Here’s the list of video games in the World Video Games Hall of Fame so far.