Lab-grown meat will replace real meat in the future 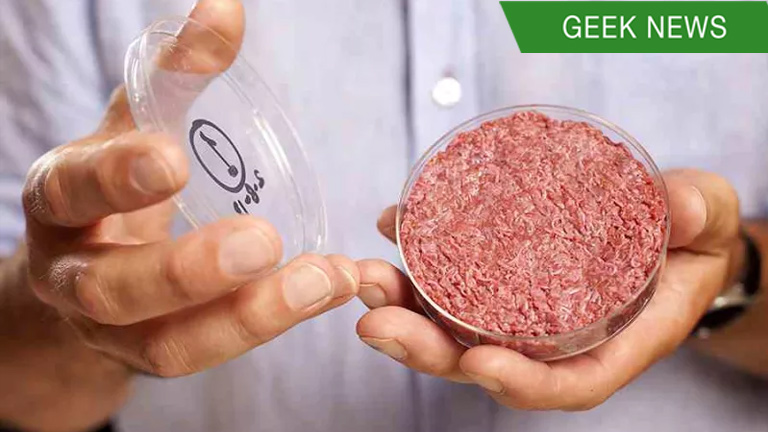 Good news to those against slaughtering animals for food!

Soon we may not need to raise animals for consumption, because scientists have shown that it’s possible to produce laboratory grown meat.

This could mean significantly lower water and land use, reduced greenhouse gas emissions, and no more slaughtering of animals in the next few years.

Also called as cultured meat, (or synthetic meal, cell-cultured meat, clean meat, in vitro meat, etc.), they are these artificial meat that scientists grow in cell culture instead of inside animals. Basically, meat grown in test tubes.

The first consumable lab meat was a burger patty created by Dr. Mark Post at Netherland’s Maastricht University. It was eaten in 2013 during a press conference unveiling the lab-grown food.
{youtube}2o0MCZwL_VE{/youtube}

Although the first hamburger cooked with lab made meat didn’t get rave reviews for taste, the test tube burger did help put a spotlight on the question of how governments will regulate the emerging field of cellular agriculture, which uses biotechnology instead of animals to make products such as meat, milk, and egg whites.

As of early 2017, lab meat has not yet been commercialized. In addition, it has yet to be seen whether consumers will accept cultured meat as real meat.