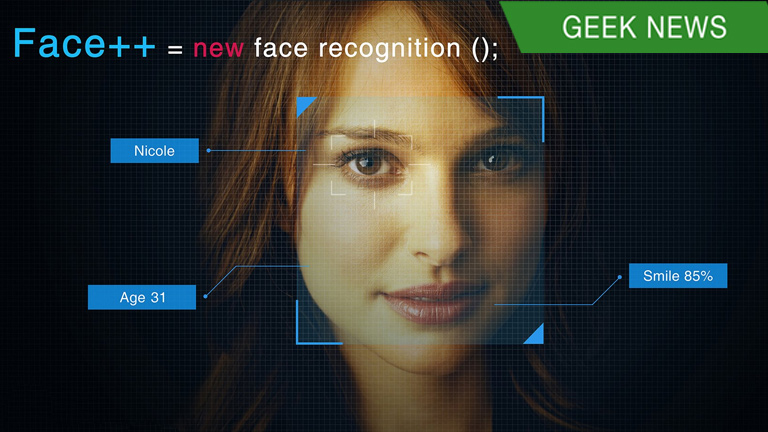 Face recognition technology may sound like science fiction but it’s already used in real life across the world!

Face recognition can now be used as an authentication method to pay for your goods and it has already been adopted in many applications and businesses in China. The technology may sound like it's comes straight from science fiction or what the people in the future might use, but in actuality it has already become a norm in some places.

Facial recognition can be a crime-fighting tool that law enforcement agencies can use to recognize people based on their eyes and face. MORIS (Mobile Offender Recognition and Information System) is a handheld biometric device that can be attached to a smartphone. The officer just has to snap an image and voila.

There’s even at least one hotel that has bought a facial recognition system to recognize customers. That way, the concierge can remember customers' names and can greet them accordingly.

There are a lot more benefits to the technology. Some facial recognition systems are used to catch identity thieves, find underage drinkers, and even to find your own soulmate.
{youtube}1aHub80AHFk{/youtube}