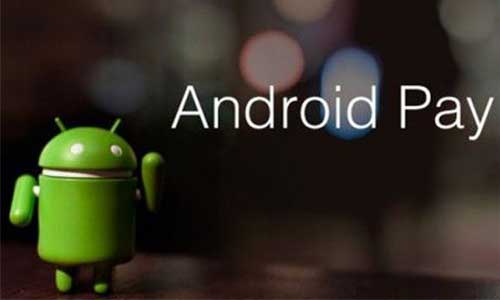 The new digital wallet, Android Pay from Google, allows its users to make payments for purchases in selected stores using their mobile phones.

Android Pay can be downloaded to any phone running an Android operating system of Kitkat 4.4 or higher.

The payment platform "will support credit and debit cards from the four major payment networks: American Express, Discover, MasterCard and Visa," according to a post. Android Pay will work at over one million businesses throughout the US. Some of the brands include Coca-Cola, Toys R Us, Macy's and more.

The release may be a little confusing for Google Wallet users since it automatically updates and replaces it with Android Play. Once you are updated to the new payment platform, you will no longer be able to make peer-to-peer transactions like you did before.

You have to download the Google Wallet app to be able to make Paypal-like transactions again. The Google Wallet app update to Android Play is already available in Google Play Store and the company says its iOS app will be hitting the App Store in the next couple days.