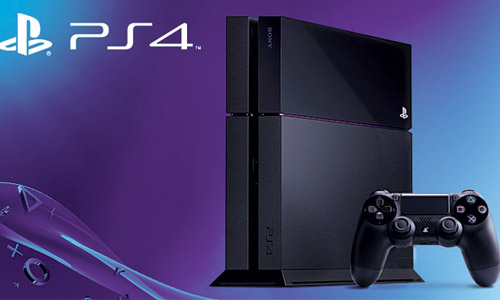 Good news for all gamers out there!

From launch day, the Xbox One has been carrying a performance deficit when compared to the PlayStation 4. Hardware choices made during the design stage by Microsoft meant a games console that can’t quite match Sony’s offering. Much has been done in the last two years by Microsoft’s engineers to try and close the gap, but it looks as though Sony is about to unlock more performance and pull further ahead.

Both the Xbox One and PS4 use an 8-core AMD processor, but initially two of those cores were reserved in either console for background operations and the operating system to function. In order to close the performance gap Microsoft unlocked more GPU bandwidth and the 7th core on the Xbox One late last year. While this did give developers more performance to use, it meant losing a few features including voice commands and disabling Kinect functionality.

Since then, the Xbox One performance has been closer to PS4 but still can’t match it in most games and games run at a lower resolution. The bad news for Microsoft is that Sony has quietly rolled out a new Software Development Kit (SDK) to developers and it does the same thing: unlocks that 7th processor core.

The impact of this change won’t be seen immediately, but games in development for Sony’s console right now should be able to take advantage of the extra performance this will offer. The end result seems inevitable: the PS4 will increase the performance gap to its rival.

The performance comparisons between the two machines won’t stop any time soon, and will happen every time a multi-platform release hits the shelves. There’s very little else Microsoft can do to close that gap, so it probably won’t be a major focus for them. Instead it’s the games that count, and in particular exclusive games. Not timed exclusives such as Tomb Raider, but Xbox-only releases if they can be secured.