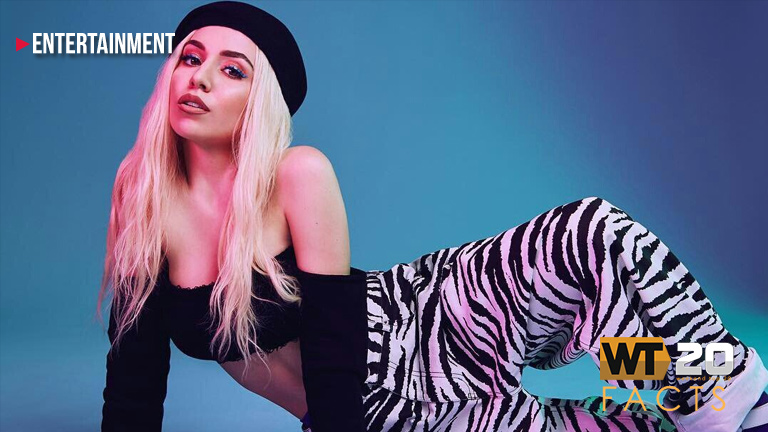 Check out some interesting facts about this week’s hits below!

Knocker: “Why Do You Love” by The Chainsmokers ft. 5 Seconds of Summer

Debut: “How You Love Me” by Hardwell ft. Conor Maynard & Snoop Dogg