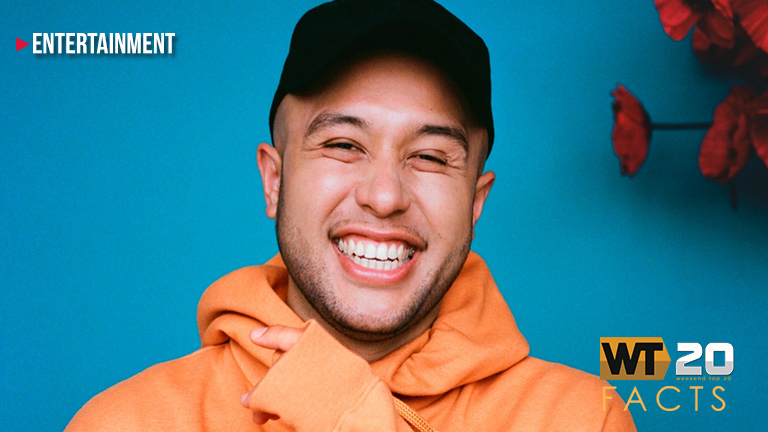 Here are this week’s hits and a short fact about them!

Debut: “Who Do You Love” by The Chainsmokers ft. 5 Seconds of Summer