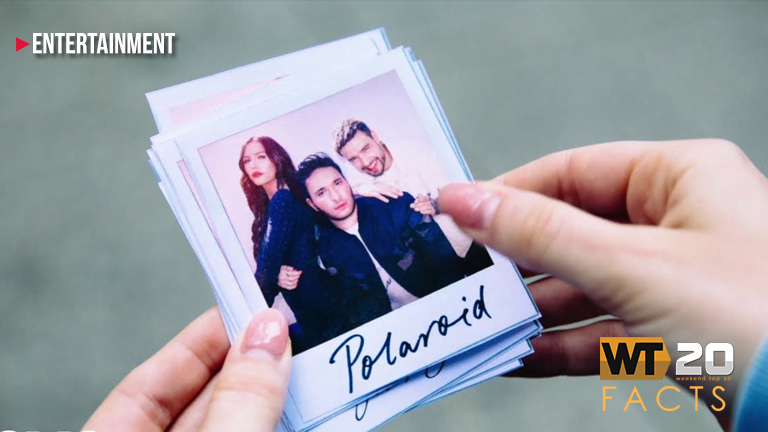 Jonas Blue, with the help of his friends singers Liam Payne and Lennon Stella spends a second week atop the Weekend Top 20 with their picture-perfect  hit, Polaroid. You can read about that catchy R&B track as well as other hits from last weekend below.

Knocker: “How You Love Me” by Hardwell ft. Snoop Dogg & Conor Maynard

Debut: “these are my friends” by lovelytheband

Debut: “Thick and Thin” by LANY