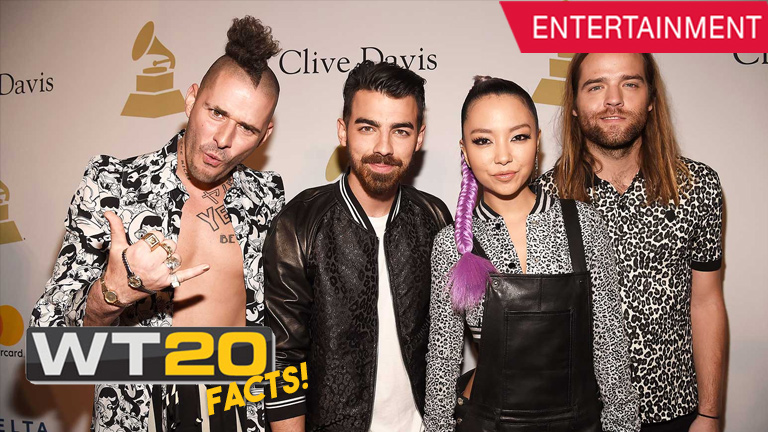 Selena Gomez debuts on the WT20 with her song that samples the famous bassline from Talking Heads.

This week on Y101’s Weekly Top 20, DJ Khaled’s I’m the One featuring all his best friends in the song has finally reached the top spot replacing Despacito. DNCE and Nicki Minaj debut with Kissing Strangers, along with Selena Gomez’ catchy Bad Liar. Here are interesting facts you need to know to enjoy these songs even more!