Did you know that Charlie Puth’s new song was written in the Philippines? 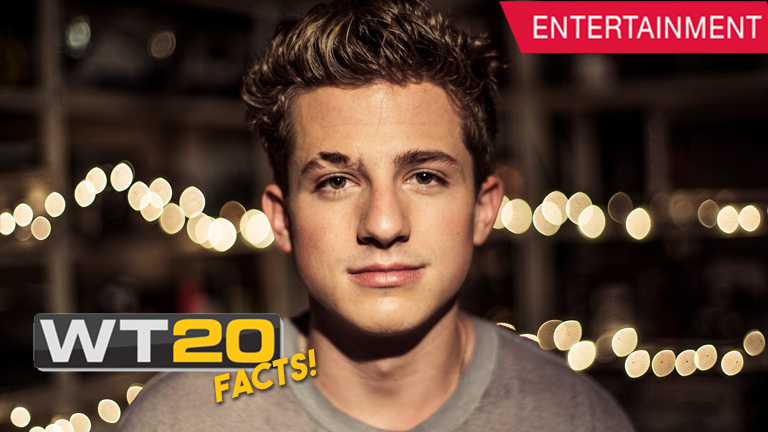 This week on Y101’s Weekly Top 20, Despacito still reigns supremo. Luis Fonsi and Daddy Yankee are still enjoying their position at numero uno. That’s also in thanks to Justin Bieber’s feature on the track where he provides both Spanish and English verses. Meanwhile King Lamar debuts on Y101’s chart with his hit HUMBLE. Charlie Puth also made its arrival with his new song, Attention. Here are quick facts you need to know about these amazing tracks!