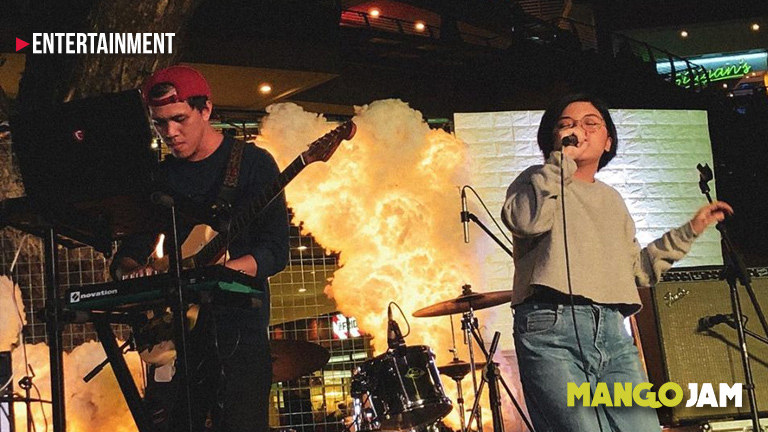 Route 83, the Cebuano music duo composed of producer Carlisle and his girlfriend and singer Relden Campanilla, released yesterday, June 10, 2019, their newest single, titled WHAT (Unsa Man). The story of the song centers on a woman wondering where she and her partner are in their relationship, but when she asks the question, all she gets is a “ha,” a common Filipino expression used to ask someone to repeat what they just said, implying that her partner is avoiding having the serious conversation.

Carlisle was recently featured on Y101FM’s Artist of the Week, along with two other Cebuano artists, his collaborator and songwriter Louisse Sistoso, and the singer of the Cebuano hit 2 Cents, Lourdes Maglinte, for producing Y101FM WEEKEND TOP 20 top-one song, Mao Na Gyud Ni featuring Ruth Mantilla and Gio Arguelles.

Route 83, as a duo, has also been previously featured here, on Y101FM’s SONGFACTS, for their 2018 synth-pop cover of Vanessa Carlton’s 2002 hit song A Thousand Miles, where Campanilla also sang an original Cebuano verse on the backdrop of a techno version of the classic A Thousand Miles melody.

Watch the music video for WHAT (Unsa Man) below.