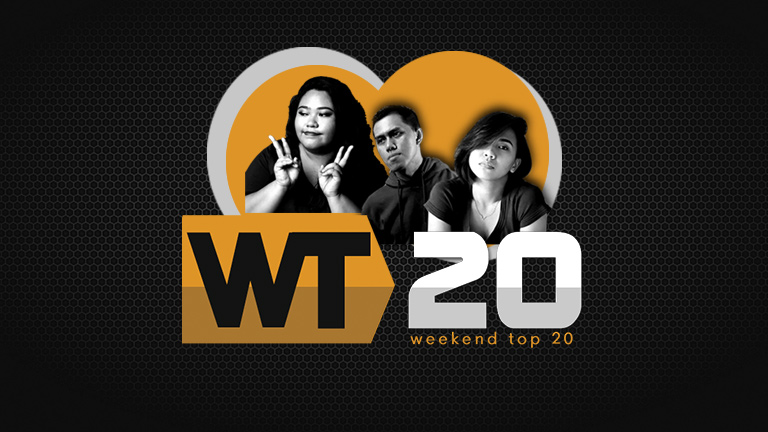 The airwaves are flooding with American and British music; that is why it is important that we patronize music by our ingenious local artists, and makes us proud to hear their songs played and promoted on our local radio stations. The following are two songs featured on our WEEKEND TOP 20 list that are produced and performed by esteemed Cebuano musicians.

Cebuano producer Carlisle and songwriter Louisse Sistoso’s December 2018 track Mao Na Gyud Ni stands on top of the rhythm crew’s WEEKEND TOP 20 list, at top one. The song, which has been repeatedly featured here at Y101FM, enjoys the privilege of being unique among most Vispop songs, thanks to its synth beats. Not only is the tune appealing to fans of contemporary music, the lyrics, which are admirably sung in Cebuano, also resonate with many young ones who are searching for their “forever.” The song also differs from many love songs today in the sense that, while the latter sing about heartbreak and the bitterness intimate relationships entail, Mao Na Gyud Ni, as you may infer from the title itself, inspires a positive attitude towards romance and conversely sings about the sweetness one feels when one falls in love.

Lourdes Maglinte’s voice is mesmerizingly distinctive, and outstanding enough to keep you listening. Even to someone like me who is not particularly a huge fan of Bisaya songs (I’m not against them; I just don’t hear enough that I enjoy), Maglinte’s singing can be enticing. One can also appreciate the fact that 2 Cents is sung with English lyrics, as it makes it more competitive with international pop songs.

It’s about time that local artists produce and perform songs that are not just accompanied by guitars and drums but also by modern instruments that help them transcend the Filipino-pop-song stereotype, and cater to a larger, worldwide market.