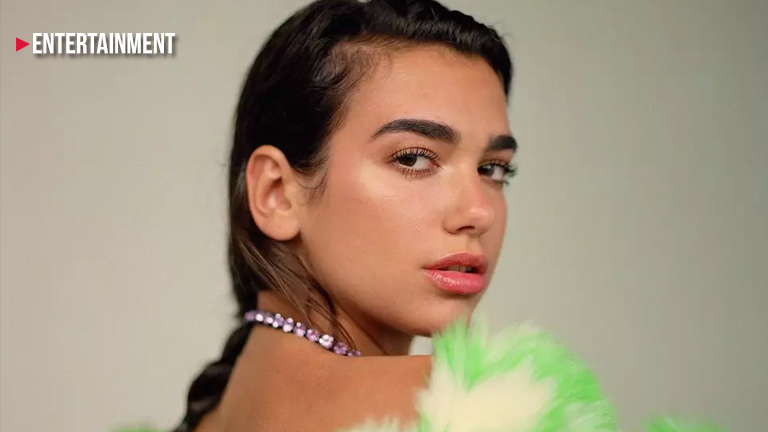 Dua Lipa has recently became a trending topic in all over Australia when she hit back at a veteran Australian reporter who criticized her.

Last week, Dua Lipa was in Australia as the opening act for the Bruno Mars 24K World Tour. However, the singer had to cancel her appearance, as she was flown back to America for an immediate surgery to have her wisdom teeth removed.

A famous Australian reported named Richard Wilkins criticized Lipa for making an excuse to cancel on Australia. He pointed out in live television that just a day after Lipa made the announcement to leave for America to have dental surgery, she appeared as a guest on ‘Jimmy Kimmel Live!’. Wilkins suggested that Lipa was lying and that she would appear in American television instead.

After hearing this, Lipa wrote an angrily written tweet against the reporter and the network where he works.

Lol @RichardWilkins if you were a good journalist you would’ve done proper research instead of talking out of your ass. Jimmy Kimmel was shot in Feb in La and aired yesterday. I’ve been in Australia on bed rest and wouldn’tve cancelled my Bruno shows if I didn’t have to. @9NowAU pic.twitter.com/B991bDQkUs

Embarrassed by the comments, Wilkins tweeted out an apology to Dua Lipa explaining that he had “assumed” that her appearance at Jimmy Kimmel’s show was live.

Sincere apologies @DUALIPA. Didn't mean to misinform. Assumed you were live with Jimmy K. your fans and my son have severely castigated me!

“Sincere apologies @DUALIPA. Didn't mean to misinform. Assumed you were live with Jimmy K. your fans and my son have severely castigated me!”