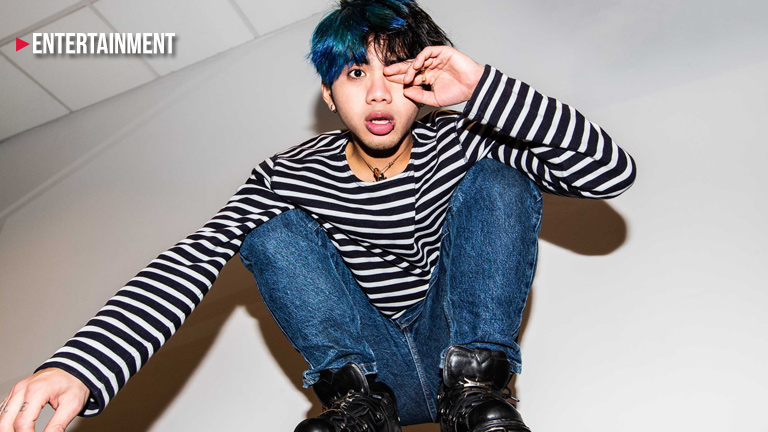 No Rome’s electronic/hip-hop hit Cashmoney is still on Y101FM’s WEEKEND TOP 20, at number 13, making the London-based Filipino musician this week’s Artist of the Week.

No Rome, born Guendoline Rome Viray Gomez, grew up in Manila before moving to the UK, where he reportedly lived together with The 1975 frontman Matty Healy. No Rome and Healy enjoy a close friendship, and have previously worked together on their music, producing and performing No Rome’s 2018 hit Narcissist, which also hit the WEEKEND TOP 20 list, at number 17, in the last week of November, last year.

At only 21 years old, the up-and-coming music artist is enjoying growing success, and has already performed at Coachella, one of America’s biggest annual music festivals, making him the second Filipino to ever perform at the festival after electronic dance music duo Hotel Garuda’s Manila Killa.