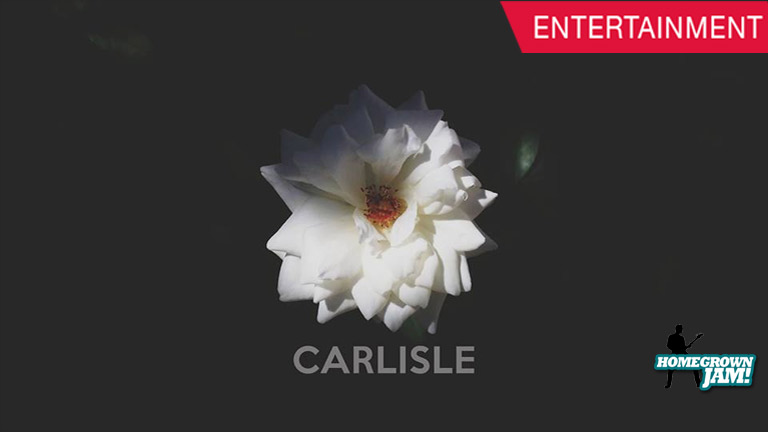 If you’ve been tuning in to Y101 for the two months, then you’ve probably come across this infectious electronic song called Light Me Up.

That breezy little tune came from the genius mind of Carlisle Tabanera a 4th-year Architecture student at the University of San Carlos. Carlisle has been making music since he was young, and he claimed to have only started making electronic music just last year.

His earliest electronic track on Soundcloud is a remix of the 2015 Vispop hit “HAHAHAHasula” by Kurt Fick. Carlisle gave a unique spin on an unhappy acoustic ballad by turning it into a bouncing dance banger anyone can nod his head too.

In January 9, 2017, Y101’s Chad the Stud debuted Carlisle’s “world-class” sounding Light Me Up, a song his friend once rejected. With the help of Jessa Lucañas who did a fine job at providing the vocals for the chilled track, Light Me Up, became a radio phenomenon heard around the world.

Carlisle released a follow-up single called “i.d.l.y.” a month later. This time he enlisted the help of another friend of his, Ana Maningo, who wrote and did vocals for the heartbreaking banger.

Right now, Carlisle is busy doing several projects both for his music and school. The rhythm of the city believes that the young artist will go the long mile and reach immense success with his music. Both Jiggy Jr and Chad the Stud said that it’s people like Carlisle that inspires a new breed of aspiring musicians to start making “world class” music.

Y101 will always be ready to support our many talented musicians both from within the city and from those spread around. Cheers to all those who are passionate from the rhythm of the city, Y101, Always First.