Artist of the Week: Dawin 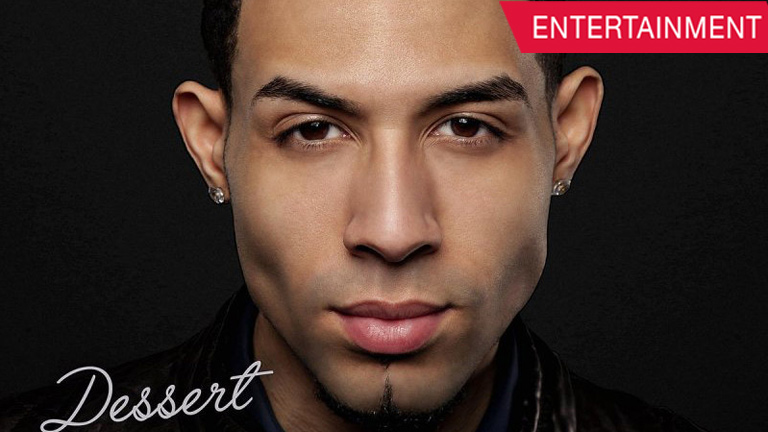 Meet Dawin, the New York native singer who rose to fame through a 6-second Vine clip.

Dawin Polanco, known simply for his first name Dawin, is a producer, songwriter, and vocalist who fuses EDM, R&B, and pop. Dawin is a New York native and could possibly be of Filipino descent. (Nobody has ever talked about it.)

The Dessert singer learned to play guitar at the age of 4. When he was a teenager,he began to take his music seriously. In 2014, Dawin got famous for posting a 6-second Vine clip titled, "Your shy friend after having too many shots!”

The Vine clip featured Dawin’s original track, Just Girly Things, that later went on to be a modest hit for the singer. And by hit, I mean it gotten him a cult following. It was that song that somehow convinced major record labels to sign him. Since then, he made the “catchy” Dessert (which featured Silento, another stupid artist who got popular for launching a meme) and Jumpshot.

Now in 2017, Dawin made a new song (that features another cool, catchy hook, Pepper Spray. This one for his haters and for the people who think his music sucks.