Meet the man behind ‘Despacito’ – Artist of the Week: Luis Fonsi 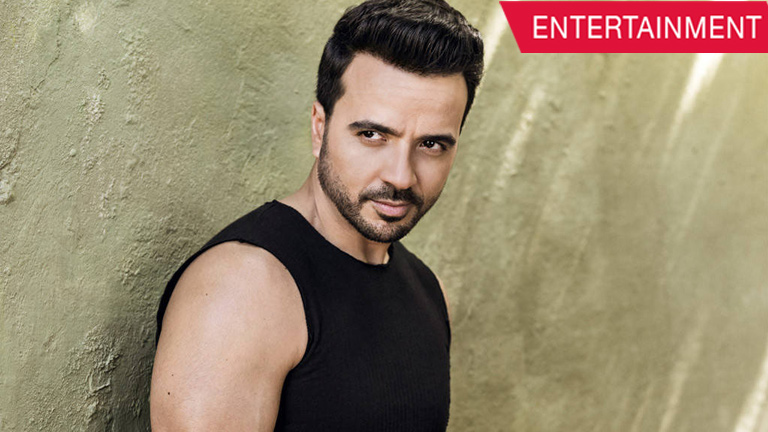 Luis Alfonso Rodríguez López-Cepero is now a big shot in his home territory of Puerto Rico.

During the past four months, the original Despacito had played out at radio stations in Puerto Rico, an unincorporated territory of the United States found on the Caribbean. By March, "Despacito" topped the Latin airplay chart, and in April, the music video for Luis Fonsi's original reached a billion views on YouTube.

When a remix of "Despacito" featured  Justin Bieber singing in Spanish, that remix version exploded and Despacito reached number one in several music charts around the world, including Y101’s Weekly Top 20. The song became the first (mostly) Spanish language song to top the Hot 100 since 1996.

Number One is a remarkable accomplishment for anyone, but it's an especially notable achievement for any Spanish-speaking artist. Unlike Shakira or Enrique Iglesias, who have achieved numerous pop hits, often recorded in English, Fonsi has only cracked the Hot 100 twice before and never made it higher than Number 90.

Fonsi picked up a guitar and wrote "Despacito" just close to two years ago. He had a pair of priorities. Fonsi built a career on romantic ballads, but this time around, he wanted to push the tempo. In an interview with Rolling Stone, he said "I felt as though I needed a little bit more movement. That's where Latin pop is headed: It's the right time to put a little rhythm into this record."