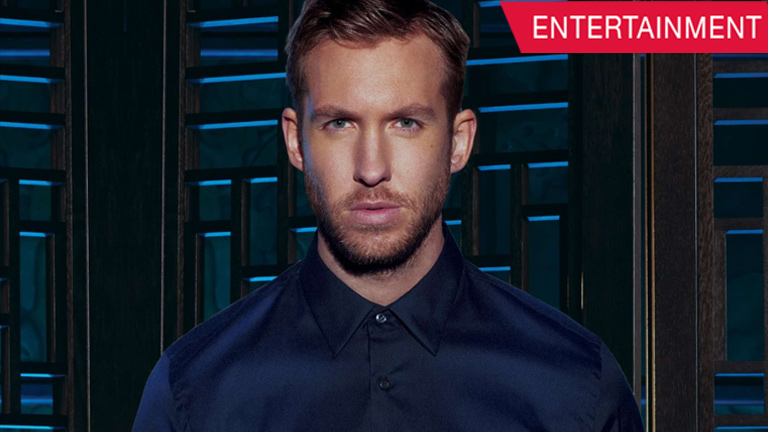 The producer’s collab-heavy album will be released on June 30, 2017.

Calvin Harris is promising the album of the summer this June with his collab-heavy offering he titled, Funk Wav Vol. 1. The producer claimed he “worked with the greatest artists of our generation!!!” and promised it to be the greatest album he ever made.

He later revealed a mammoth list of collaborators that will be featured on Funk Wav Vol. 1. Aside from the features we already heard (Frank Ocean, Ariana Grande, Migos, Pharrell Williams), the new record will also have Travis Scott, Kehlani, Katy Perry, Big Sean, John Legend, and many more, all contributing a banger track that we will soon hear on June.

Here are the songs we already heard from the album so far;