Artist of the Week: Fifth Harmony 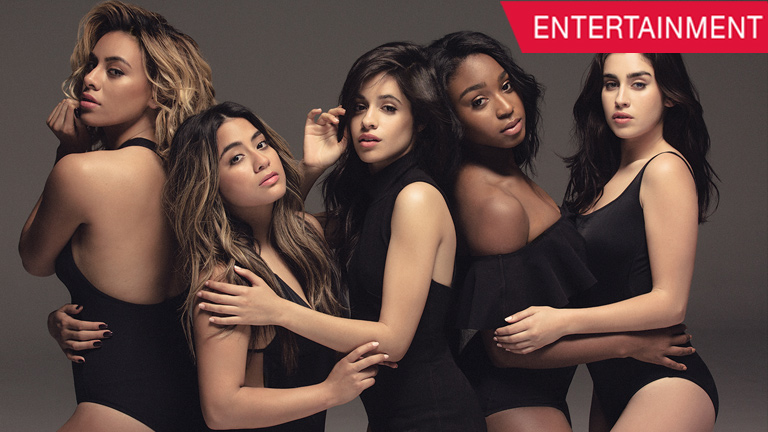 Listen to Scared of Happy, the number three song of Y101’s Weekly Top 20!

Fifth Harmony are an all-female contemporary R&B vocal group who formed in 2012 while competing on the second season of the American version of the singing competition show The X Factor.

The members of the band entered the X Factor competition individually as solo artists and were then placed together by judge Simon Cowell to compete in the “groups” category just like what happened to another all-female girl group, Little Mix.

Ultimately, Fifth Harmony finished in third place (behind Carly Rose Sonenclar and first place winner Tate Stevens). Following their exit from The X Factor, they released their debut single "Miss Movin' On", which was certified gold by the Recording Industry Association of America (RIAA).
{youtube}Qti2X20w_gA{/youtube}
In 2015, they released a full length studio album that garnered hits such as “Bo$$," "Sledgehammer," and the wildly popular "Worth It."

This week, the all-female girl group managed to hit number 3 on Y101’s Weekly Top 20. Their song Scared of Happy is behind only to Bruno Mars’ That’s What I Like and the number one Touch by Little Mix.