Artist of the Week: Future 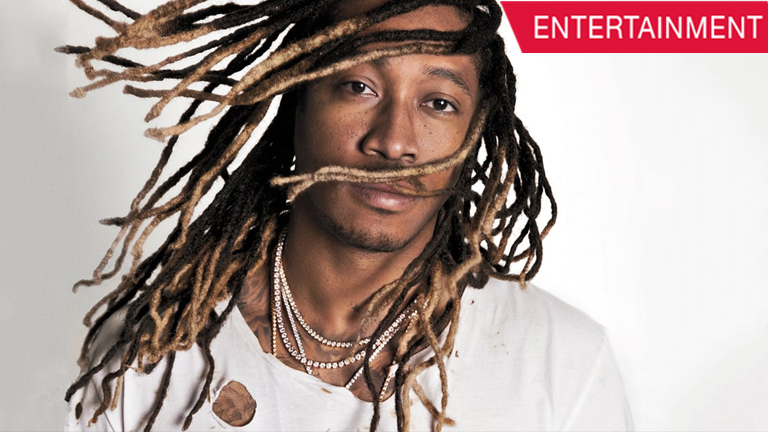 Who is Future? The rapper featured on Ariana Grande’s latest hit Everyday.

Not only is Future wildly popular in the U.S., he’s also very influential. The rapper bust out of the music scene in 2011 when he released a track called Tony Montana. It wasn’t a really great track, but it was what brought him to fame. Over time with his subsequent releases, he found his footing and people dubbed him “The Future of Rap”.

Musicians like Desiigner, Rae Sremmurd, and Migos have all been influenced by the futuristic trap style of Future. If you hear a hip-hop track with booming basslines , heavy kick-drums, distinctive hi-hats and the vocalist lazily rapping in the chorus; Future started it all.

{youtube}K_9tX4eHztY{/youtube}
Future also makes prevalent use of Auto-Tune in his songs, both rapping and singing with the effect. Pitchfork Media wrote that Future "finds a multitude of ways for the software to accentuate and color emotion". GQ even said that he "has managed to reboot the tired auto-tune sound and mash it into something entirely new”. The LA Times also wrote that his music "comes closest to conjuring the numbing overstimulation of our time".

Rapper T-Pain, who’s also popular for using Auto-Tune, criticized Future's unconventional use of it in 2014. In response, Future stated in an interview that "when I first used Auto-Tune, I never used it to sing. I wasn’t using it the way T-Pain was. I used it to rap because it makes my voice sound grittier. Now everybody wants to rap in Auto-Tune. Future’s not everybody."
{youtube}zIrhcTkHX_A{/youtube}

Nowadays, Future can be heard rapping a verse on Ariana Grande’s hit Everyday. The song is currently number 4 on Y101’s Weekly Top 20. It’s just behind Little Mix, Fifth Harmony and the Chainsmokers.