Artist of the Week: Little Mix 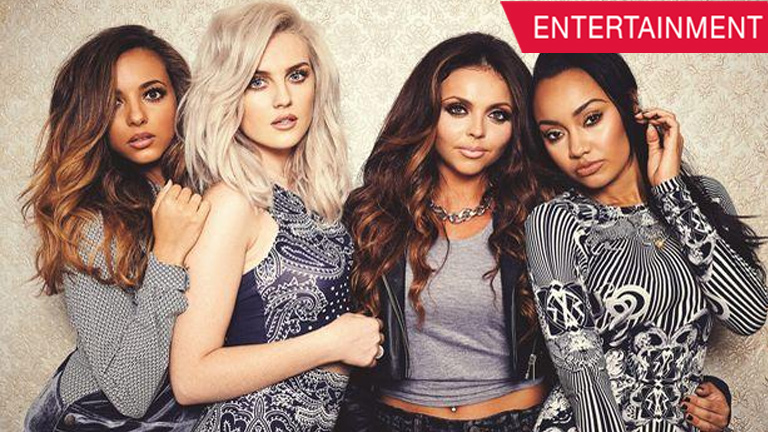 This week, Little Mix’s delectable hit Oops featuring Charlie Puth is still popping up in the top five of Y101’s Weekly Top 20. This British girl group (originally formed from the X Factor) has gone a long way since their inception in the early 2010’s.

The group formed when they entered the singing competition show The X Factor in 2011 as solo artists. They were eventually put together by the judges and went on to win the competition, after impressing judge Jessie J and millions of viewers.

They are known for their engaging personalities, girl-next-door image,that brought them out of the underdog status in the competition.

The band was originally called Rhythmix, but they had to change their name as that is the name of a children's charity.

The group has received several awards during their career, including one Brit Awards, two MTV Europe Music Awards, two Teen Choice Awards and two Glamour Awards. They have also been nominated for one Japanese MTV Video Music Awards. They achieved four platinum certified albums and eleven certified singles in the UK.

Little Mix also currently holds the record for the most VEVO Certified British female artists of all time, beating Adele in the second place. The group has 9 certified videos in total.
{youtube}Kjpa0SMOug0{/youtube}