Here’s what we know so far!

Talk about a warm welcome- Arianna Grande got booed while introducing The Weeknd. The pop star collaborated with them on songs Love Me Harder at the ceremony and sang a few bars of the band’s hit Earned It. The audience didn’t take it well though, her a capella performance got boos from the audience. Boo hoo! 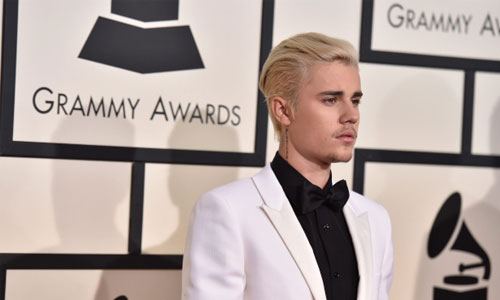 Meanwhile our boy Justin Bieber won his first Grammy for the Best Dance Recording with Where Are U Now. Taylor Swift’s squad and legion of fans rejoice over winning the Best Pop Vocal Album award with 1989 as wells as winning the Best Music Video award for Bad Blood. We’re just not sure if her orange and fuchsia number were fit for a winner though. Kendrick Lamar also bags the Best Rap Album award for To Pimp a Butterfly. He together with Thundercat, Anna Wise and Bilal won a Grammy for Best Rap/Sung Collaboration with These Walls. Kendrick had a dream come true indeed!

What was your favorite part of this year’s show? Share with us at the comments below!