NBA legend Kobe Bryant dies at 41 in a helicopter crash 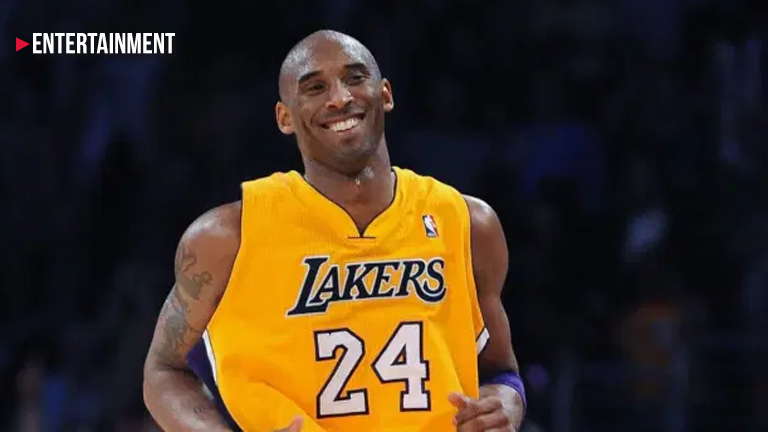 Kobe Bryant, 41, one of basketball’s greatest players, was among the passengers who died Sunday in a helicopter crash in Calabasas, California, according to reports.

Los Angeles County Sheriff Alex Villanueva said in an afternoon news conference the passenger manifest for the helicopter indicated nine people were on board. There were no survivors.

“It is entirely inappropriate right now to identify anyone by name,” Villanueva said.

Bryant's 13-year-old daughter Gianna was also killed in the crash. Gianna and her father were en route to an AAU basketball game Sunday morning when the helicopter crashed.

The helicopter crashed crash took place in Calabasas, a city of about 25,000 people in the Santa Monica Mountains about 30 miles northwest of downtown Los Angeles.

After the 2015-16 season, Bryant was the third on the NBA’s all-time scoring list with 33,643 points, but last Saturday in Philadelphia, Lakers star LeBron James scored 29 points and passed Bryant on the scoring list.

After the game, James spoke fondly of his admiration for Bryant.

Bryant tweeted, “Continuing to move the game forward @KingJames. Much respect to my brother #33644”