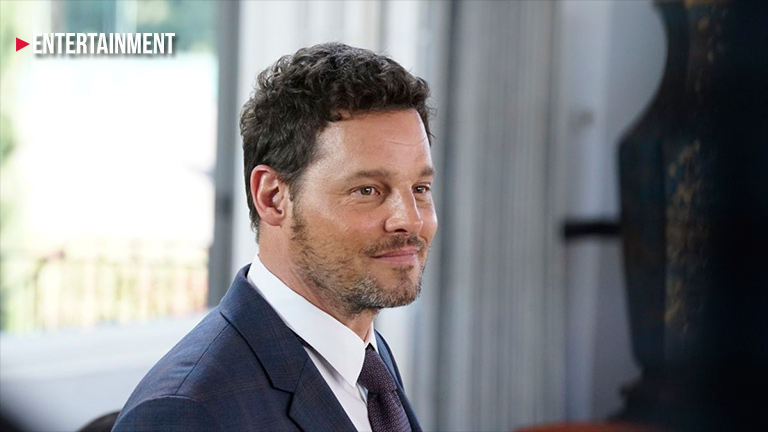 Actor Justin Chambers is leaving the medical drama , Grey’s anatomy, on which he's starred on since it began in 2005.

Chambers, who played Dr. Alex Karev, said in a statement to Deadline, "There's no good time to say goodbye to a show and character that's defined so much of my life for the past 15 years. For some time now, however, I have hoped to diversify my acting roles and career choices. And, as I turn 50 and am blessed with my remarkable, supportive wife and five wonderful children, now is that time."

It is not known how the show will handle the actor's departure.

In recent episodes, Chambers' character had several ongoing storylines -- including a new job and a wife who possibly volunteered to take in an orphaned infant in the November 21 fall finale.

Chambers was one of few cast members who'd been on the series since its freshman season.

In his statement, thanked creator Shonda Rhimes, the "amazing cast and crew, both past and present" and "the fans for an extraordinary ride."