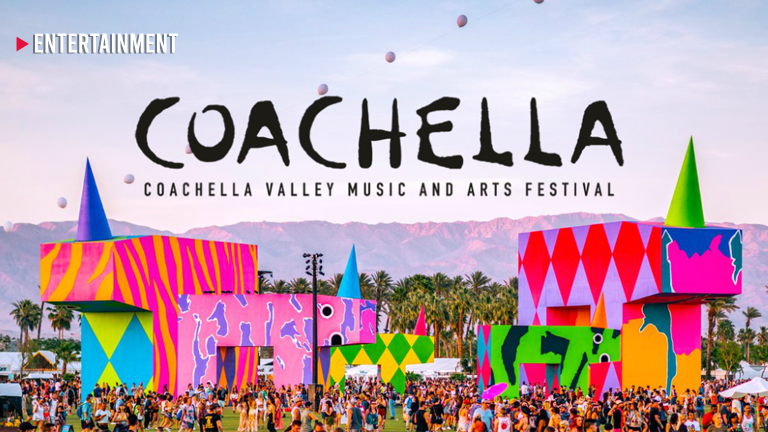 Coachella Valley Music and Arts Festival is back on track after 2 years of a pandemic-induced hiatus! The most awaited music festival is finally here to serve some heat!

The event kicked off from April 15-17, to be followed by another round the next weekend from April 22-24 with the biggest and hottest names in the music industry. From Harry Styles, Billie Eilish, Doja Cat, The Weeknd, Megan Thee Stallion, Swedish House Mafia, Phoebe Bridgers, 21 Savage, Lil Baby, Danny Elfman, Carly Rae Jepsen, 88 rising stars, and so many others. Coachella can also be live streamed through YouTube so you can jam and party along within the comfort of your own homes!

One of the highlights include performances from 88rising’s ‘Head in The Clouds Forever’ set where the pioneering K-Pop group 2NE1 (composed of CL, Sandara, Bom and Minzy) reunited with a performance of their 2011 hit song “I Am The Best.” NIKI also delivered a memorable set for her Coachella debut with her cover of Andra and The Backbone’s “Sempurna” and her own hits like “Every Summertime’” and “La La Lost You.” 88rising label act and K-pop group GOT7’s Jackson Wang also showcased his debut Coachella performance with a fierce set, becoming the first-ever Chinese artist to perform in the festival.

Of course, we can’t forget Harry Styles and Shania Twain’s duet of Twain's hit single “Man, I Feel Like A Woman” nor Billie Eilish’s performance with Gorillaz vocalist Damon Albarn of “Feel Good Inc.” We also witnessed a full-circle moment from rappers 21 Savage and Post Malone as they performed their huge 2018 hit ‘Rockstar’.

There are more to look forward to during the second round of Coachella! It will return with the same lineup but with a wilder vibe and energy!