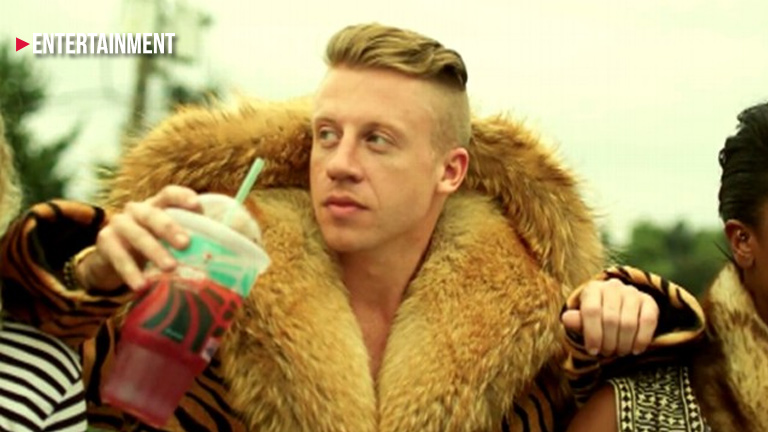 Macklemore might have some new tricks up his sleeve.

After his 2014 Grammy win, the Seattle-bred rapper announced that he will be releasing a magic-themed rap album. The social media post, which challenged fans to come up with a title for the project, also included a photo of himself decked out in purple wizard robes, a beard, and a Nike cap.

So far, fans have picked titles like Ghetto Gandalf, Magicmore, Houdini’s Coffin, Mackacadabra, and more. In a statement to HipHopDX, Macklemore claimed he’s been doing magic for a few years and has run his album idea by “the local magician community.”

? CONTEST ALERT ? I’ve been working hard on this magic shit. And now I’m combining both of my talents for the first ever Magic Rap album. And YOU get to pick the name. Drop the best album title in the comments, I’ll select the best one and whoever wins gets a free dog. (I pick the dog and I get to name it though. That’s fair). Good luck. ?

Technically, if the album does materialize, it might not be the first-ever magic rap album — the Workaholics guys have Macklemore beat, as they released their Purple Magic album under the name The Wizards in 2009.