Chino Moreno: New Deftones album will ”definitely be out next year” 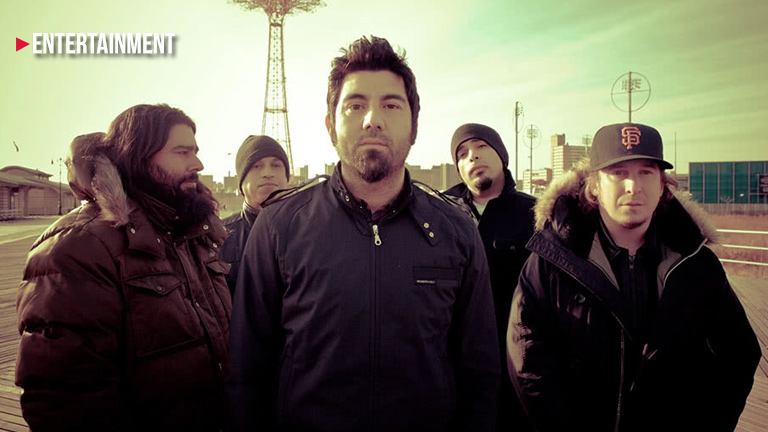 Deftones have been hard at work on a new album, and fans won’t have to wait much longer to hear it. Singer Chino Moreno confirmed a 2020 release in a new interview.

Fans anticipated a new album this year after Deftones captioned an aerial shot of their hometown Sacramento on Instagram late last year with the hashtags “#2019 #newmusic #deftones #sacramento.” While the album won’t materialize in 2019, Moreno revealed the band made much progress on the LP in recent months.

As for a potential release date, Moreno said the following:

“It’ll definitely be out next year. I’m hoping that it’ll be earlier on in the year, but I feel like once I give a definitive answer or speculate exactly when, I feel like we’ll be held to it, so I kind of want to continue on. Of course, it’ll be out next year, hopefully earlier than later. Our biggest thing is making sure that it’s good. We’ll be performing it, once it’s out, for the next two or three years, so we want to be sure it’s the best it can be and want to make everyone happy — including ourselves.”

Deftones’ upcoming album will serve as the follow-up to 2016’s Gore. Moreno stirred up excitement for the new LP earlier this year when he said the material was reminiscent of the band’s classic 2000 album, White Pony.

As of now, the only tour dates Deftones have scheduled are a pair of performances at the 2020 Rock Am Ring and Rock Im Park festivals, taking place June 5th-7th in Germany.