Lorde delays new album release after death of her dog 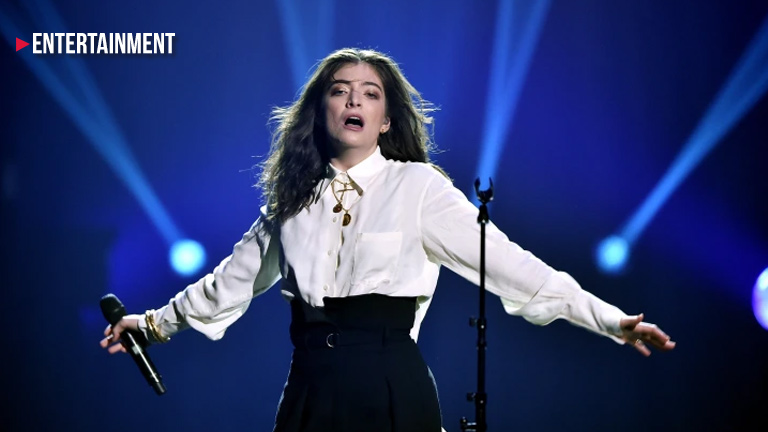 Lorde's highly-anticipated third album is currently on hold as she takes time to mourn the death of her beloved dog.

The Grammy-winning singer, who has largely remained out of the spotlight since 2017's Melodrama, shared the heartfelt announcement with her newsletter subscribers last week.

The 22-year-old credited her dog as being "instrumental" in her creative process, writing, "And it's going to take some time and recalibration, now that there's no shepherd ahead of me, to see what the work is going to be."

Lorde concluded her letter by asking for fans to be patient as she slowly returns to work.

"I have lost my boy, and I need some time to see the good again, to finish making this for you," she said. "It won't be the same work—as anyone who has felt loss can understand, there's a door that opens that you step through, and everything is different on the other side."

The New Zealand-born performer first rose to fame with her 2013 hit "Royals."