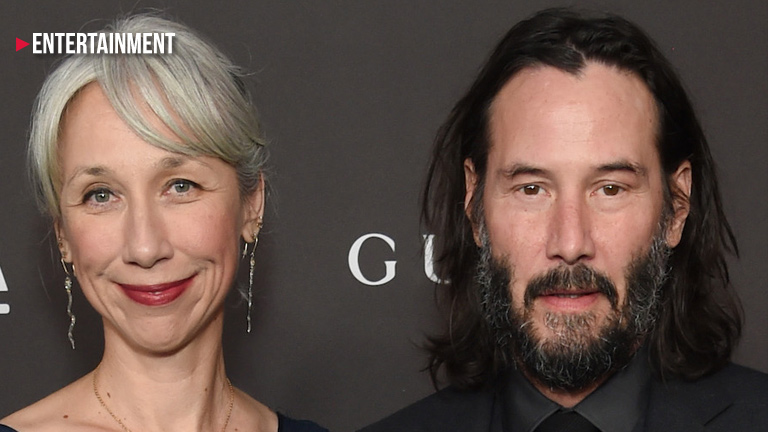 Keanu Reeves, on the red carpet of the Los Angeles County Museum of Art’s Film + Art Festival holding hands with a woman, recently broke the internet.

Alexandra Grant and Keanu Reeves have been friends for years, working together on Reeves’ book Ode to Happiness, from 2011, and even co-created a book together called Shadows in 2016, which Reeves wrote with illustrations by Grant. The book-making duo doesn’t stop there. They co-founded a publishing house called X Artists’ Books, publishing artists books, since 2017.

Grant graduated with MFA in Painting and Drawing at the California College of the Arts in 2000. Her artwork deals a lot with language, and she is inspired by Greek mythology. According to her art gallery, Lowell Ryan Projects, Grant’s artworks “push the boundaries of her sculptural text practice onto the surface of a painting.” She has often refered to Antigone, the Greek heroine, who resisted the rule of her Uncle, the King of Thebes, for a higher law of love.

Grant has collaborated with everyone from writers to actors and philosophers, including author Michael Joyce, artist Channing Hansen and philosopher Hélène Cixous. She also spent a chunk of her early years growing up in Mexico, France and Spain.

Some of her art is on view now at the Fellows of Contemporary Art as part of an exhibition called Code Word Safe, which runs until December 18.

Outside of her art studio, Grant runs her grantLOVE project, where she helps create limited-edition sculptures, prints and jewelry. The works are used to raise money for non-profit arts organizations in Los Angeles, and beyond, including the Love House, the 18th Street Arts Center and Project Angel Food, as well as the Union for Contemporary Art.