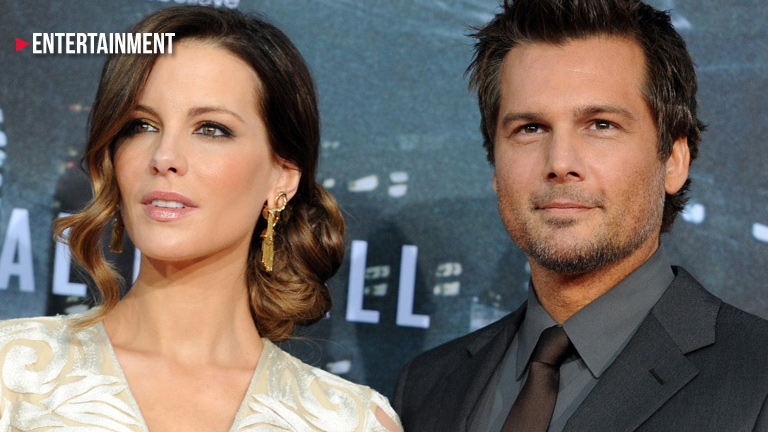 Kate Beckinsale and Len Wiseman’s marriage is officially over, four years after they announced their separation.

The 46-year-old British actress and the American film director met when he cast her as the star of his vampire action movie Underworld in 2003. They married in May 2004 and split in November 2015.

According to reports, their divorce has now been finalised by a family law judge, with Beckinsale granted her request to keep her jewelry and personal effects, as well as earnings after the date of separation. In another report, Beckinsale has transferred the deeds of a property in the Hollywood Hills to Wiseman.

Both parties are said to have waived their rights to spousal support.

The 46-year-old director originally filed for divorce in October 2016 citing irreconcilable differences. Underworld was a box office hit and the couple made a further four movies together as part of the franchise.

When Beckinsale was cast in the first Underworld movie she was in a long-term relationship with Welsh actor Michael Sheen, with whom she has a 20-year-old daughter Lily. Sheen co-starred in the first movie, after Beckinsale persuaded Wiseman to cast him too.

Prior to that she dated another stand-up comic Matt Rife, 23, for about a year in 2017. The actress has also been linked to 31-year-old comedian Jack Whitehall.

Last week Beckinsale revealed she had fled her Hollywood home after she was evacuated by the Los Angeles Fire Department, due to wildfires.