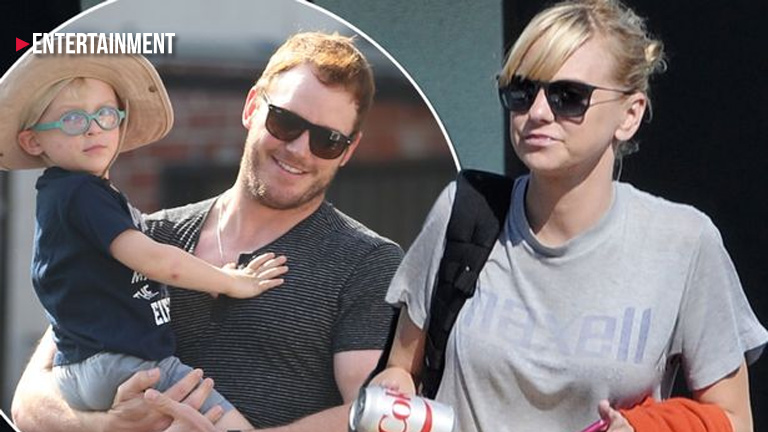 It looks like congratulations are in order for Anna Faris and Michael Barrett – the couple have sparked engagement rumours after Anna was spotted with an enormous diamond ring.

The actress, 42, has been dating cinematographer Michael Barrett for two years, and was seen over the weekend with a stunning diamond ring on her wedding finger. Anna and Michael have been dating around two years, following her divorce from ex Chris Pratt, who she remains good friends with. The former couple share son Jack, seven, and Chris has also remarried since their split, tying the knot with Katherine Schwarzenegger a year after their divorce.

If Michael has indeed popped the question, this could be Anna’s third marriage following her divorce from Chris and her first marriage to Ben Indra from 2004 until 2008.