Star Wars: The Rise of Skywalker Opening Weekend Box Office Predictions are Out 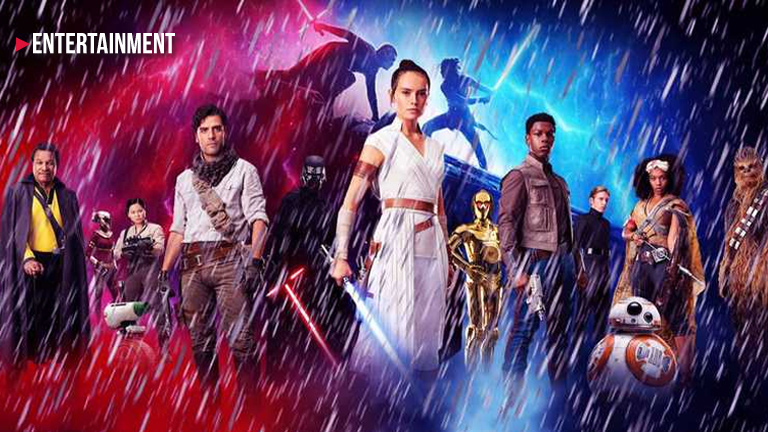 Star Wars fans are anticipating the holiday release of Star Wars: The Rise of Skywalker and Director J.J. Abrams will send it off with episode nine completing his sequel trilogy. The December release is expected to rake in millions, and fans have wondered how much money the movie will bring in.

Website Box Office Pro shared its report for the upcoming Star Wars flick. The highly anticipated film is expected to drop just before Christmas, and its pre-sale broke records once it went live. And according to the data, The Rise of Skywalker is expected to bring in between $185 - 225 million when it opens. As for its overall domestic gross, the report says the film could earn upwards of $750 million.

In 2015, The Force Awakens kicked off the sequel trilogy with a record-breaking $248 million. To date, episode seven is the highest-grossing domestic film with nearly $937 million. When The Last Jedi came out, the film earned a total domestic gross of $620 million. The current predictions for The Rise of Skywalker would usurp that record, so fans are hoping Star Wars reels them in for repeat viewings.

Earlier the final trailer went live for the movie and revealed plenty of new footage. A snowy planet and epic space battle were all teased along with the reappearance of a certain Emperor many hoped was dead. With the gang all back together, The Rise of Skywalker is set to bring the Skywalker Saga to an end after decades.